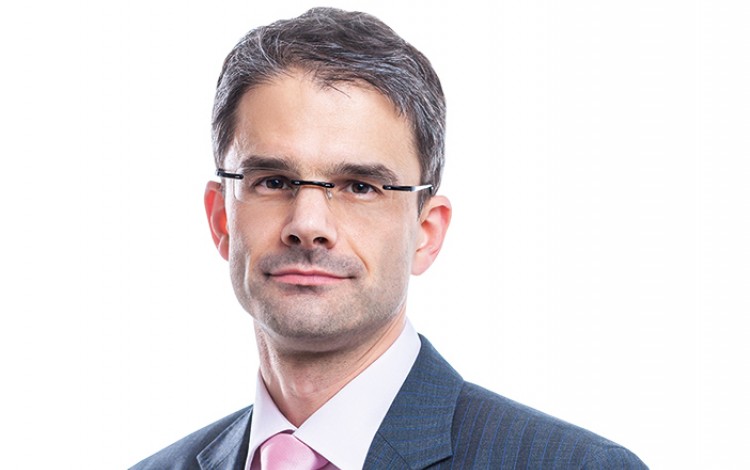 Over the last five years, Ukraine has consistently improved its business climate for Ukrainian and foreign investors alike. The registration system for real estate has improved, the procedural codes for civil and commercial court proceedings have undergone modernization, public procurement procedure became transparent, and much more. Recent changes have also improved the country’s corporate law and currency law.

The new law provides more options for the protection of minority shareholders. The shareholders’ agreement can foresee pre-emptive rights during capital increases, but this is subject to agreement. Pre-emptive rights for share acquisition can also be waived or limited in the charter or the shareholders’ agreement. Additionally, the law provides for a standard set of items to be resolved unanimously either by qualified or by simple majority of participant votes. The charter, however, may provide for a higher voting threshold to adopt these decisions.

Furthermore, shareholders can now agree on more exit mechanisms such as put and call options or drag along and tag along rights. In combination with an irrevocable power of attorney to make use of these rights, even the enforcement of shareholder rights becomes much easier.

While in the past it was unclear whether an LLC could have a supervisory board, the new corporate law expressly allows this. The new law also significantly enhances clear and simple holding structures. Whereas in the past only a company with several shareholders could become the sole shareholder in a Ukrainian LLC, and such sole shareholding was limited to one LLC, these restrictions are no longer in place. Therefore, the second string of minority shareholdings in holdings is not required anymore, and it is expected that many holdings can significantly simplify their structures.

Overall, Ukraine’s new corporate law provides company participants with significant freedom in the regulation of their corporate relations. It facilitates active participation in the company’s management, provides for more mechanisms of control by the participants over the activities of the executive body, and moves national corporate legislation closer to European standards.

In 2018, Ukraine underwent major currency regulation reform. The new Currency Law shall replace the Decree on Currency Regulation No. 15-93 that had been in effect since the early days of Ukrainian independence. This step is in line with Ukraine’s strategy towards implementation of the EU-Ukraine Association Agreement.

The Law introduces new currency regulation policy based on freedom of contract and replaces the currently practiced exceptional principle, which requires a license for all cross-border transfers of capital with a few specific exceptions. Under the terms of the new law, market instruments receive express priority over administrative instruments. Restrictions will be established exclusively by laws, but the National Bank of Ukraine has broad discretion in the issuance of new regulations.

Upon the Law becoming fully operative on 7 February 2019, residents of Ukraine shall have the right to open accounts abroad and use them for currency transactions. They will be able to acquire currency values abroad and transfer them in and out of Ukraine. Non-residents shall have the same rights as residents of Ukraine. In particular, this includes the right to open accounts in Ukrainian financial institutions and to perform currency transactions using such accounts.

The Law cancels or eases most of the existing currency restrictions. The list includes the “catch-all” licensing requirement (to be replaced with simplified e-limits); registration of foreign loans; the mandatory 180-day term in export/import transactions (to be extended to 365 days); restrictions and penalties in payments between entrepreneurs (so-called “payment discipline”); and reporting of currency assets abroad and their return to Ukraine. However, the Ukrainian parliament has kept in place a limit of EUR 10,000 for individuals for undeclared cross-border transfers of cash currency assets.

These protective measures can only be subject to introduction in situations where the NBU determines instability within the Ukrainian banking system, a deterioration of the country’s balance of payments, or a threat to the stability of the country’s banking/financial system. Furthermore, introduction of these measures is subject to certain temporary time limits. Nevertheless, it is not yet clear exactly how much liberalization Ukrainian businesses and international companies operating in Ukraine will enjoy once the new legislation comes into force starting from the beginning of February 2019.