INTERNATIONAL TRADE: China consolidates position as Ukraine’s No. 1 trade partner with 32.2% growth in 2021 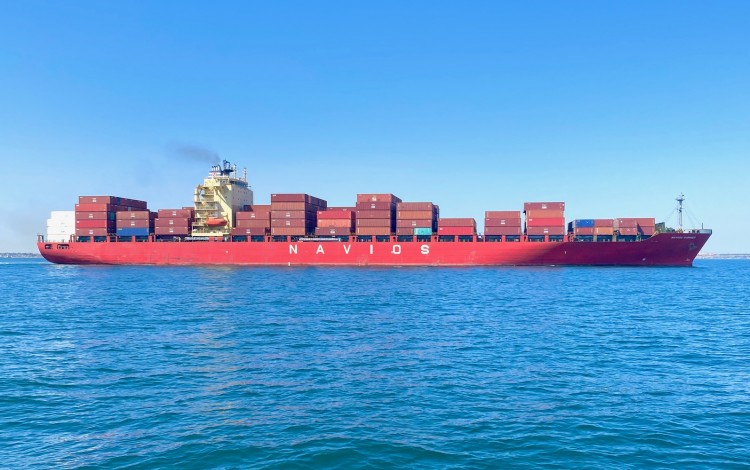 Bilateral trade between Ukraine and China reached record levels during the first ten months of 2021, according to Chinese Ambassador to Ukraine Fan Xianrong. The Chinese diplomat confirmed during a recent interview that trade volumes for the January-October 2021 period totaled USD 15.76 billion, representing a year-on-year increase of 32.2%.

This strong growth is in line with a broader upward trend in bilateral trade over the past decade that has seen China emerge as comfortably Ukraine’s leading international trade partner. China currently ranks as Ukraine’s largest export market and main source of imports. During the January-September 2021 period, China accounted for 10.85% of total Ukrainian exports, representing a market share of over 3% more than second-placed Poland.