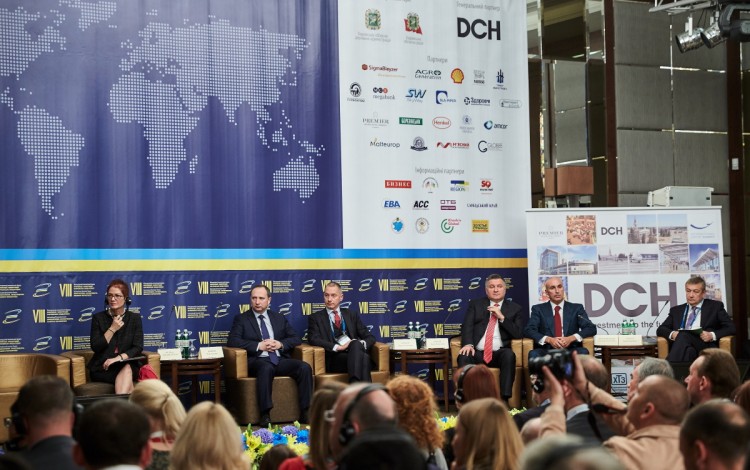 Late September will see Ukraine’s business, diplomatic and political classes focus on the country’s eastern capital as Kharkiv plays host to the city’s tenth annual International Economic Forum. Each year, this flagship gathering aims to bring together international investors, embassies, government bodies and representatives of the business community to explore the current investment climate and discuss the future prospects of the Kharkiv region.

This early autumn event takes place with the host city generating unprecedented international attention. Kharkiv is currently more visible than ever on investment radars after being named Europe’s most cost-efficient large city in an authoritative 2018-19 survey conducted by the Financial Times fDi service. The 2018 forum, organized once again by the Kharkiv Regional Council and Kharkiv Regional State Administration, looks set to build on this momentum as outside audiences become increasingly aware of what the city and the surrounding region have to offer.

Kharkiv is Ukraine’s second largest city with a population of at least 1.5 million. For more than a century and a half, it has enjoyed a reputation as a major regional academic and industrial center. Today’s Kharkiv is also home to one of Eastern Europe’s most dynamic IT clusters, while the nearby countryside boasts considerable untapped energy resources and some of Ukraine’s most arable farmlands.

The city found itself thrust into the geopolitical frontlines in 2014 but managed to emerge relatively unscathed. Kharkiv has been largely peaceful ever since, providing sanctuary to thousands of Ukrainians fleeing the conflict in neighboring Luhansk and Donetsk regions. The sharp decline since 2014 in the Kharkiv region’s traditionally strong trade with Russia has meant a reorientation towards global markets, lending added impetus to initiatives like the coming International Economic Forum.

For the fifth year in a row, the forum will take place at the five-star Premier Palace Hotel Kharkiv in the heart of the city. The hotel, owned by forum general sponsor DCH Group, is part of the architectural ensemble lining Kharkiv’s iconic Freedom Square, which serves as the city’s centerpiece. The forum is one of a number of events held annually at the Premier Palace Hotel Kharkiv that aim to promote the city on the international stage. This annual calendar includes the AgroPort Forum, which each year brings together representatives of Ukraine’s agricultural industry and international partners, as well as events organized in partnership with the Ukrainian government and international bodies such as the United Nations.