INVESTING IN THE NEW UKRAINE

DAVOS 2016: ACC's Andy Hunder shares his 5 takeaways on Ukraine from 2016 edition of the annual Swiss forum 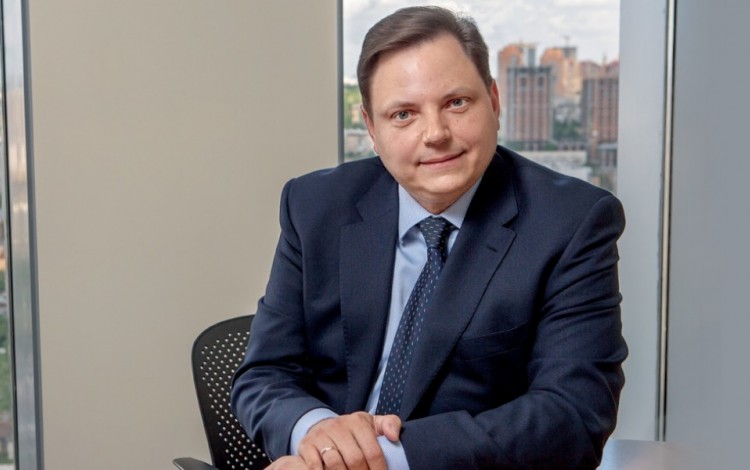 23-year-old Ukrainian Liliya Borovets was officially registered as the youngest participant attending the World Economic Forum in Davos this year. This was quite an accolade among the 2500 business, political, and academic leaders, including 40 heads of state, 300 ministers and 500 journalists making their annual pilgrimage to the exclusive Swiss ski resort. Liliya, who is studying an MSc Innovation, Entrepreneurship at Lviv Business School Ukrainian Catholic University, was at Davos as one of 50 members of the young elite Global Shapers Community recognised as being “exceptional in their potential, their achievements and their drive to make a contribution to their communities.”

The average age for participants in Davos is 55 for men and 49 for women. I was inspired by Liliya when I briefly met her purely by chance in Davos. People like Liliya represent the new, post-Maidan Ukraine, which is going through massive change. How has Ukraine changed? This was very much the question asked by many whom I spoke with at the highest town in Europe at an altitude of 1,560 meters. The mood in Davos on Ukraine was generally upbeat and cautiously optimistic on the outlook for 2016, looking at the positives achieved over the past 12 months in stabilizing the macroeconomic system and starting implementation of reforms.

Here are my five takeaways from Davos 2016:

There was no avoiding this issue – almost every person talking on Ukraine brought up the issue of corruption as the poison killing the country. The general feeling was that not enough has been done to demonstrate that Ukraine’s leadership is taking this issue seriously enough. Much more must be done in the first half of 2016 with corrupt high ranking officials going to jail. The clock is ticking and tangible results must be demonstrated on eradicating corruption.

3) In the clash of the old and new, there is no turning back

Finance Minister Natalie Jaresko was Ukraine’s star ambassador at Davos this year, recognised for her work on restructuring the country’s sovereign debt and bringing macroeconomic stability. The resistance that the ‘new’ ministers face is distressing given that the old guard do not want to change and want to go back to old corrupt cronyism and non-transparent measures. Jaresko received ‘A grade’ recognition across the board from key international figures. It was only two years ago when Prime Minister Mykola Azarov, having arrived to Davos, was uninvited to speak at the event. The credibility towards individuals in Ukraine’s government has changed dramatically.

A group of around two dozen Ukrainian members of parliament and media representatives, all mostly in their mid-thirties, were invited to the Ukrainian breakfast organised in Davos by the Victor Pinchuk Foundation. This was an extraordinary bunch of multilingual individuals, the majority of whom were active participants of the Maidan. They demonstrate where the new leadership will arise from. I had the opportunity to speak with many in this group and was reinvigorated to hear their strategic vision and long-term plans.

Large-scale investors are keeping an eye on Ukraine. Understanding that a ceasefire is likely to hold in 2016 and that Ukraine is a significant market in Europe, investors are observing, with an understanding that now could be a good opening to enter the market. Richard Branson confirmed that he did look into Virgin entering Ukraine’s mobile communications market but was beaten to it last year by British competitor Vodafone. Numerous other investors are looking at market entry in various sectors. A transparent privatisation of Ukrainian state owned enterprises could bring in billions of dollars of new investment over the next couple of years.