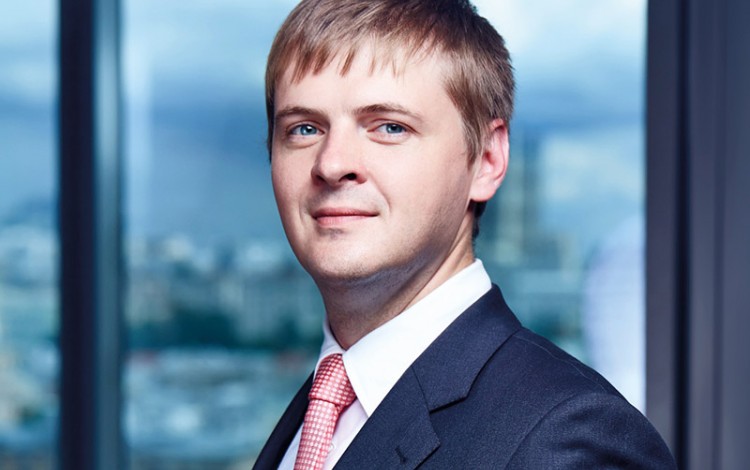 About the author: Alexey Pustovit is a partner at Asters Law Firm and a speaker at the ЕВА-Аsters Legal School (www.asterslaw.com/ls) - a unique, free-of-charge platform for Ukrainian legal practitioners to share their experience and best practices
Alexey Pustovit

Over the past 15 months, Ukrainian competition law has appreciably improved and there are further progressive changes in the pipeline. These reforms are good news for the Ukrainian business community, and could also make life easier for large international companies. Key benefits include simplification of competition legislation and greater accessibility to the state regulatory authority.

The first and the most important step was the change of the entire composition of the Anti-Monopoly Committee (AMC) Board in summer 2015. Although some of the newly appointed people have little experience in the public sector or with antitrust law, they have managed to increase efficiency and made the authority much more business-friendly. It is not a challenge anymore to arrange a meeting with the authority, even at a short notice if the issue is urgent or important. Furthermore, discussions with case-teams are now more open and straightforward.

Another major achievement has been merger control reform. Merger control allows the AMC to monitor, authorize, block and request remedies in transactions like mergers, acquisitions and the like taking place in or outside Ukraine, which satisfy certain financial thresholds. In terms of legislation, merger control procedures have been simplified significantly. Parliament has increased the applicable merger control thresholds (effective from 18 May 2016). Before this reform, Ukrainian law covered many deals beyond Ukraine, with merger clearance required if either party had a turnover or asses in Ukraine of more than EUR 1 million. The reform has remodeled notifiability thresholds by introducing two alternative tests to monitor acquisitions by large companies of businesses that are present in Ukraine, and to monitor transactions between companies where each has a significant presence in Ukraine.

In August 2016, the AMC revised its procedural rules for merger filings. Companies with experience of merger notifications in Ukraine will appreciate the significantly reduced disclosure requirements: detailed information regarding affiliates and activities on non-relevant markets is no longer required. This removes a significant burden.

One year ago, in response to criticism over a lack of clarity regarding violations of antitrust law, the AMC issued recommendatory Guidelines for Fines. This document is very important for business and lawyers as a tool helping to evaluate potential sanctions. Although a significant level of discretion remains in terms of the AMC’s powers to increase or decrease fines based on aggravating or attenuating circumstances, the overall policy has become much clearer and more predictable. Another benefit of the Guidelines is that the document aims to remove, or at least minimize, arbitrary application of the rules – a problem that businesses have often encountered in the past. As the penalty system is further reformed, we can expected updated guidelines in the near future.

Another great improvement is evident in the regular interaction of the AMC with the public. Over the past year-and-a-half, the AMC has developed the tradition of publicly discussing problematic issues and inviting third parties to share their views in specific cases. Thanks to this newfound openness, various business associations, NGOs and companies now have the possibility to influence the AMC’s enforcement practices.

Finally, it is also worth noting a drop in abuse of powers. In terms of investigatory and enforcement practice, the AMC is vested with very broad powers to inspect businesses and perform market research. According to market feedback regarding AMC investigations, these powers are no longer being used in an abusive way, for instance as an instrument to put pressure on businesses.

While there are clear improvements in the work of the AMC, old problems remain and new issues have arisen. The AMC had shed staff in line with state policy to cut expenses. Remaining employees receive very low salaries. This is an obstacle to hiring new people and motivating existing team members. The level of expertise at junior and middle management is also often insufficient for the smooth operation of the authority. It will take time to resolve these issues. One year is insufficient to demonstrate concrete results in the fight against cartels and abusive monopolies. Nevertheless, at this stage the AMC’s achievements in these spheres do not impress, save for bid-rigging cases in public tenders. On the other hand, cartel practices are notoriously difficult to prove. Complex cases overseen by European competition authorities often last more than 2 years, so it is still too early to judge Ukraine’s investigative efforts.

Apart from the AMC, the Ukrainian parliament - and a few MPs in particular - pay genuine attention to the development of antitrust policies and regulations. A major achievement was the passing an act in March 2016 aimed at increasing AMC enforcement transparency. Until 2016, most important AMC decisions were not available to be public, or published versions failed to include clarifications of the AMC position. Decisions are now published in full (save for strictly confidential information) and include detailed explanations of the factors that the authority have taken into account, thereby explaining how the law works and is being interpreted.