FINANCIAL TIMES: Ukraine is World No. 1 in “Ease of Doing Business” Gains Since 2010 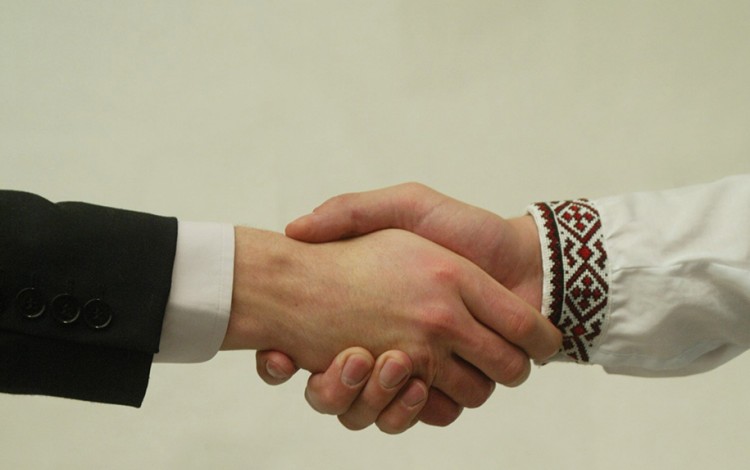 Research conducted by the Financial Times newspaper has identified Ukraine as the world’s most improved nation in the World Bank’s authoritative ‘Ease of Doing Business” survey since 2010. These surprising findings owe much to a low starting point but also reflect Ukraine’s steadily improving business climate despite continued concerns over rule of law and oligarchic influence on the country’s business and political spheres.

Over the period 2010-2017, Ukraine’s score climbed from 39.69 to 63.9, an increase of 24.21 points that represented the largest growth of any country in the world. The Financial Times study found post-Soviet and former Eastern Bloc countries dominated the ranking for progress since 2010, with Uzbekistan and Belarus making up the top three positions behind Ukraine and Poland, Serbia, Macedonia, Slovenia and the Czech Republic also making it into the top twelve.

These results will offer encouragement to Ukraine but cannot disguise the major challenges the country continues to face in attracting international investment. Ukraine rose one place in the 2017 “Ease of Doing Business” ranking, climbing from 81 to 80. However, it continues to lag far behind other regional economies amid complaints over the pace of post-Maidan reforms and a weak judiciary.