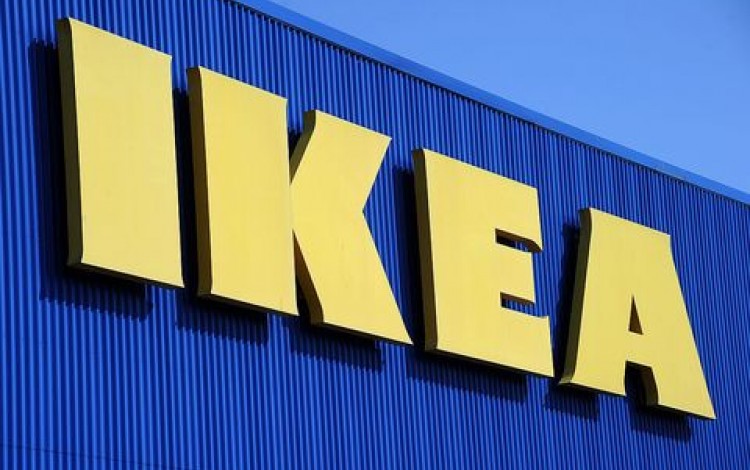 IKEA will initially offer a range of around 3,600 household goods in Ukraine, which can be ordered online via the company’s Ukrainian site. These goods can be delivered direct to Ukrainian homes or picked up at selected Auchan and Metro stores.

Discussions over an IKEA presence in Ukraine date back to the early 2000s. After a series of false starts, the company finally announced plans for its first Ukrainian stores amid much fanfare in September 2018.

The initial IKEA outlets were scheduled to open in Kyiv in 2019, but delays in the construction of new shopping space in the Ukrainian capital caused a rethink. IKEA has now opted to begin with online sales as a first step towards expansion on the Ukrainian market.