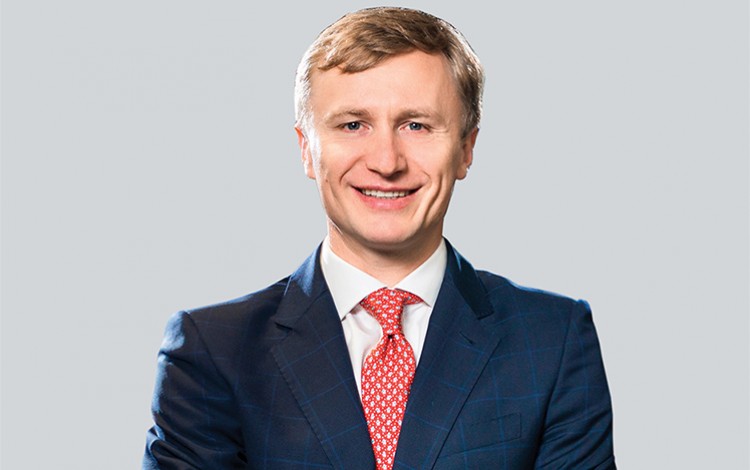 Despite the absence of a common border, Austria has long been among Ukraine’s closest friends. This relationship reflects the deep historical ties between the two countries, stretching back to the days when the western regions of Ukraine were part of the Habsburg Empire. This cultural legacy remains particularly evident in the Chernivtsi and Lviv regions of today’s Ukraine. Meanwhile, during the Soviet era, Austria served as an unofficial buffer between the Eastern Bloc and the Western world, with the Vienna International Commercial Arbitration Court one of the very few arbitration venues deemed acceptable by the Soviet government.

Since 1991, these regional ties have helped earn Austria a reputation as an attractive investment hub for Central and Eastern Europe (CEE), setting the stage for the country’s involvement in post-independence Ukraine. Austrian companies were among the earliest to invest in Ukraine in the 1990s and were soon across a number of industries including financial services, insurance, real estate, manufacturing, retail, infrastructure, agriculture, telecoms, heavy machinery, automotive and many other major sectors of the Ukrainian economy.

At the same time, a number of Ukrainian businesses have also taken advantage of Austria as a springboard for further European investment, and have used Austria as a destination for corporate and private investment for a number of years.

One obvious and important reason for close cooperation is the sophisticated and well-developed network of bilateral double taxation and investment protection treaties that exist between Ukraine and Austria, which help create a climate of confidence among investors from both countries. Meanwhile, Austrian domestic taxation and holding legislation provides for additional unbeatable benefits, which have allowed Austria to gain a reputation as a unique holding jurisdiction.

After some years of relative investment quiet following Ukraine’s 2014 Revolution of Dignity, we are currently seeing a new wave of Austrian interest in Ukraine. What are the focuses of this interest, and what legal issues should Austrian investors keep in mind as they consider entering the Ukrainian market?

Manufacturing remains among the most interesting sectors of the Ukrainian economy, especially given Ukraine’s geographical proximity to the EU along with Austria’s status as a popular CEE hub for international investors. Austrian investors feel particularly at home in the former Habsburg Empire regions of western Ukraine, and are currently looking at a range of green- and brown-field investments. Despite recent rises in salary levels, Ukraine remains a competitive destination for manufacturing, with business-oriented local and state authorities along with a highly skilled workforce and convenient logistics.

It is important to remember that Ukraine was one of the most industrially developed republics in the Soviet Union and inherited a huge manufacturing base. This now serves as a solid foundation for today’s ambitious manufacturing projects. Property is relatively easy to acquire, which is attractive to investors who do not wish to lease.

Agriculture remains among the most attractive sectors of the Ukrainian economy and we have seen considerable recent activity in this direction. Agricultural land is still subject to a moratorium on sales, but agricultural land is available for long-term lease on secure terms. Beyond the specific issue of the land sale moratorium, real estate assets in the agricultural sector are easily acquirable and a number of Austrian private and public investors have recently invested in Ukrainian agricultural infrastructure assets.

Ukraine’s corporate governance culture has dramatically improved recently. This includes implementation of a new level of squeeze-out legislation, which has given rise to more transactions involving public joint-stock companies. Meanwhile, the introduction of new legislation governing shareholder agreements is another important development for the country’s investment climate. This area was not previously subject to proper regulation. The majority of JVs and M&A transactions involving Ukrainian assets therefore tended to end up outside of Ukraine, taking place via Cypriot or Austrian holdings.

Ukraine’s domestic courts have long suffered from a poor reputation but thanks to recent judicial reforms, we are now seeing numerous positive trends. These include the enactment of new legislation and transparency rules, and the emergence of a new generation of judges who are helping to improve the reputation of the Ukrainian judicial system.

Ukrainian merger control remains one of the most burdensome regulatory barriers for investments in Ukraine. Given the very low thresholds and broad definition of mergers (concentrations), almost every transaction with a Ukrainian angle, even if it is foreign-to-foreign in nature, should receive preliminary approval from the country’s antitrust agency (AMCU).

It is important to note that the practice of the agency has improved significantly of late, with the implementation of global best practices leading to almost exclusively positive experiences with its handling of merger control matters. Nevertheless, it is important to address merger control issues at the very outset of every transaction in order to avoid trouble later on. The agency has been flexing its muscles recently and has already imposed significant multimillion fines.