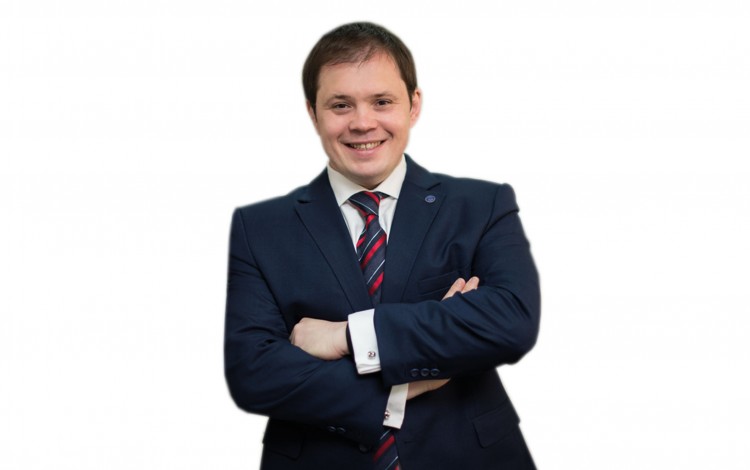 About the author: Denys Bugay (d.bugay@vbpartners.ua) is a Partner and the Head of the white-collar crime practice at VB PARTNERS law firm. He also serves as President of the Ukrainian Bar Association
Denys Bugay

During the period 2014-2016, a total of 86 Ukrainian banks have been withdrawn from the market as part of efforts to reform the sector. This process has resulted in a large number of criminal proceedings. Many of the people who find themselves facing charges are high-profile financial sector professionals, often with extensive international experience.

The scale of the ongoing investigations into banking sector irregularities is extensive. In 2016 alone, pre-trial investigation authorities have carried out more than 135 document seizures at the National Bank of Ukraine. The Deposit Guarantee Fund has filed 3,835 applications for the disclosure of violations totaling more than UAH 295.50 billion. According to Fund officials, the individuals responsible for the largest losses are bank owners and management, accounting for 403 applications totaling UAH 184.32 billion. As a result of these probes, at least ten top bank managers and bank owners have been identified as suspects in financial criminal cases. Some are currently in jail, while others have been placed on international wanted lists.

Analysis of the Register of Judgments (covering searches, seizures, detention, and asset seizures) provides for a wide field of study and presents an overview of the most common charges applied in the banking sector. This provides insight into the charges leveled against Ukrainian financial sector executives, many of whom until recently adorned the pages of the Forbes Rich List.

Probably the most common charges are tied to the practice of extending loans to related entities (parties). The key aspect in such cases is evidence of any relationship between the bank and the borrower, followed by violations of the procedure for receiving the loan and the additional use of loaned funds. In most investigations, the directors of companies receiving the loan are the main target of the probe. Investigators seek to demonstrate the fictitious nature of these companies. They often try to persuade directors of loan recipient companies to cooperate with investigators in order to mount a case against the bank’s top management or shareholders.

For example, one investigation claimed that during the period 2005-2009, a shareholder of VAB Bank had abused his official position to move UAH 1 billion in loans to 13 companies that he also controlled. These funds were subsequently transferred to additional enterprises also allegedly owned by the same shareholder.

In a similar case, the Prosecutor General’s Office is currently investigating the removal of UAH 19 billion granted as refunding to Privatbank. According to investigators, bank officials granted loans to 42 companies associated with the bank, using the proprietary rights to goods as security. The recipients of the loans made 100% prepayment to non-resident accounts for the goods in question, but these goods have not yet been supplied. Auditors have also expressed concerns over the practice of transactions involving related parties. In its report into the insolvency of Nadra Bank, KPMG highlighted the issue of outstanding loans to potentially related parties as a key risk that needed to be addressed prior to the introduction of an interim administration. Concerns over transactions involving related parties also applies to transfer discounts. Mykhailovskyi Bank has been accused of assigning its loan portfolio, including 111,000 loan agreements valued at more than UAH 682 million, to two financial companies. According to the Deposit Guarantee Fund, these financial companies were affiliated to the bank’s shareholders.

Another common charge involves collateral (pledged property). Typical schemes feature the withdrawal of collateral from securities or the granting of secured loans at inflated rates. For example, criminal proceedings are currently underway over loans extended by officials at Ukrgasbank and secured against significantly overvalued assets. Investigators at the State Security Service of Ukraine are probing a manager of Kyivska Rus Bank over the sale of two office buildings held by the bank as security. The sale allegedly took place at a heavily reduced price on the day before the introduction of an interim administration. The National Police of Ukraine are also pursuing criminal proceedings related to the alleged removal of collateral by officials at Stolychnyi Bank totaling around UAH 11.5 million. According to the Deposit Guarantee Fund, more than 80% of the assets of insolvent banks are actually “junk” securities and the loan portfolios of related parties.

Another common charge levelled against Ukrainian banks is the accusation of entering into intra-transactions between accounts in order to create artificially positive account balances. Numerous investigations have concluded that the available figures in the financial statements of some banks actually bore no relation to the real financial situation.

Transactions without a permit

Entering into banking transactions when restrictions on certain categories of transactions are in place is a regular feature of current prosecutions against Ukrainian banks. Investigations consider such transactions as theft. For example, The Ukrainian Financial World Bank stands accused of conducting transactions with a total value of UAH 335 million and USD 8.4 million, despite facing specific prohibitions and restrictions after being officially classified as problematic.