LEGAL: Assessing the risks and opportunities of acquiring assets of troubled Ukrainian banks

Adult supervision advised: asset auctions are appealing but buyers should proceed with caution 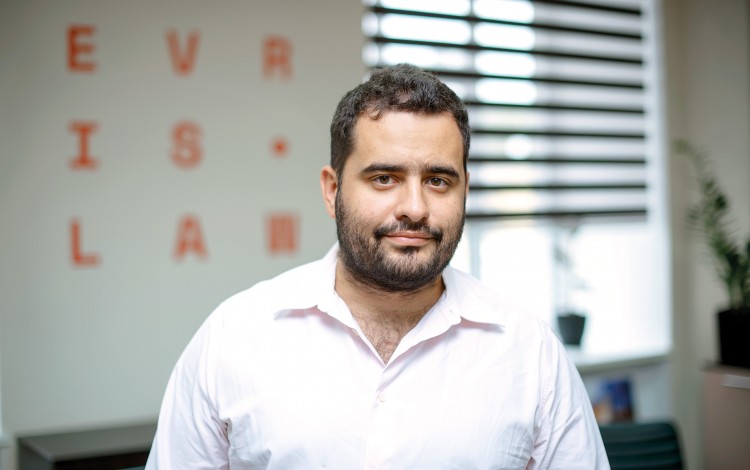 Since 2014, the National Bank of Ukraine has withdrawn about 85 banking institutions from the market. Bit by bit, their assets are being sold by a special state institution, the Deposit Guarantee Fund (DGF). With prices much lower than their true market values, these assets may seem at first glance like coveted prizes. However, if we look at the figures, we will see that according to a variety of different estimations, the DGF manages more than UAH 470 billion in assets, while only UAH 5 billion was raised from the sale of assets over the past three years. What is the reason behind this striking difference? It seems that some of the candies may actually be rotten. The task is to identify the sweet ones.

Each week the DGF puts bank assets worth UAH 4 to 8 billion up for sale. There are generally not very many bidders. DGF representatives have said publicly that they have to put some assets to auction several times before getting results. Meanwhile, assets estimated at UAH 470 billion by the Fund itself may actually have market value closer to UAH 97 billion. Around 80% of these assets are receivables involving various corporate borrowers’ property as collateral.

Can we really say this is not an issue and forget that many of these assets could be toxic? This could be an option, but I think the topic requires careful consideration. In many ways, the situation requires a warning similar to those placed on children’s toys. You should not eat the small parts, but after you have read the manual, you can begin playing. Understanding the risks is not a reason to stop in itself. However, it is crucial to identify risks in order to take maximum advantage of the situation. When viewed in its broadest context, this is actually one of the challenges of a creative economy.

The sale of relevant assets is taking place in economically favorable circumstances. I should also note that legislative amendments that came into force early this year have expanded the list of persons who can take part in auctions for the sale of receivables. So from now on, any legal and natural person, except for borrowers and guarantors for the relevant loans, can acquire receivables. Due to these changes, in the near future the market for receivables of insolvent banks is likely to become more active.

Any potential buyers need to take into account the fact that the Fund’s efforts to make asset sales more compelling, such as moving auctions to Prozorrro platforms, have failed for a variety of reasons. At some point, this situation will change because significant portions of the available assets are genuinely interesting. Given the current situation, the acquisition of assets from liquidated banks is attractive because of what are often extremely profitable terms of sale. Even now, I observe how many large Ukrainian banks, as well as foreign investors, show strong interest in acquiring these assets. The benefits from their acquisition often remain attractive even when possible risks feature in the equation.

As I have already mentioned, asset auctions have switched to government-run e-trade platforms. This means that the subject of any trade could be both the assets that are of direct interest to the buyer, and the receivables secured by collateral (mortgage) of the relevant assets. Proceeding from this, I see two main ways of acquiring the assets of troubled banks: buying them at auction or foreclosure on them (as collateral) after acquiring the receivables. In both cases, the acquirer needs to be aware of the risks in order to avoid seeing a good deal turn into many years stuck in the courts.

The main risk arising from the acquisition of assets directly at auction is a judicial appeal by a former owner of the assets. This conflict can last for years and offers the prospect of an uncertain future. It is worth noting that 13 banks from the list of bankrupt Ukrainian banks have already established to the satisfaction of the courts that their liquidations were illegal. In addition, future legal challenges could include the temporary return of assets to the previous owner, where they could then face transfer to other legal entities, which can make the return of such assets impossible.

Obtaining assets due to foreclosure on collateral (mortgage) after the acquisition of receivables is also associated with certain risks. Current Ukrainian legislation provides the convenient option for the buyer of extra-judicial foreclosure on collateral (mortgage) property through property rights. However, following the implementation of these procedures, the previous owners can still initiate an eviction lawsuit.

The acquisition of assets in the form of real estate is often associated with additional risks. For example, the property could simultaneously hold several mortgages or there could be problems with technical documentation (unauthorized extensions, unauthorized renovations). Uncovering these risks requires detailed research prior to acquisition.

When acquiring an asset in the form of the corporate rights to an enterprise, there is always a risk that the enterprise’s real financial condition, including arrears to third parties and other debts, could be subject to concealment. This means that any such transaction must include a thorough prior audit of the enterprise.

Acquiring bank assets is a risky game where the main task of a potential buyer is to obtain as much information as possible prior to any purchase. What any purchaser really needs is a partner organization that can provide effective support in the process of acquiring the assets of troubled banks. We all are living in an era of change and the banking sector is no exception. This can be a positive process, but smart business people must look to use the opportunities presented by this changing environment to their advantage.