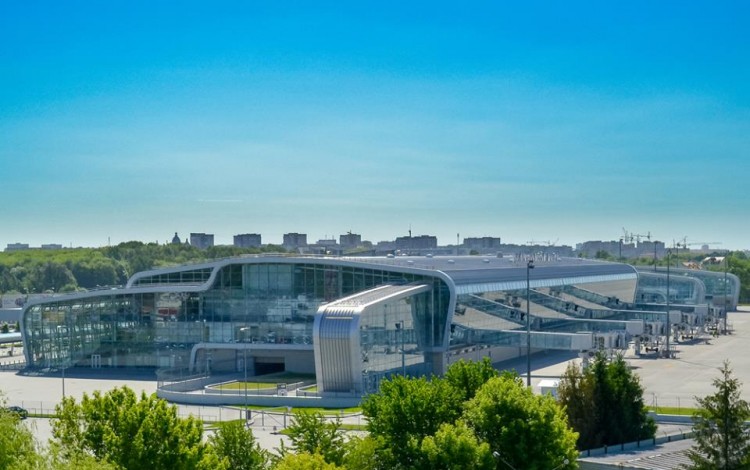 Lviv International Airport reported 29.4% year-on-year growth in passenger numbers during the first two months of 2020 to set a new record and maintain the airport's status as Ukraine's busiest regional air hub. Just over 300,000 travelers used the airport during January and February 2020 as the upwards trajectory of recent years continued.

Lviv International Airport underwent comprehensive reconstruction around a decade ago as part of Lviv's preparations to serve as one of four Ukrainian host cities during the Euro 2012 European football championship. In recent months, the airport has undergone a further upgrade to double its passenger capacity to 3000 travelers per hour as Lviv braces for further growth in visitor numbers.

Work is also underway on a rail link that will connect the airport with Lviv's splendid Habsburg era Central Railway Station as part of plans to build on the airport's potential to serve as a regional transport hub. The rise of Lviv International Airport is due to a number of factors including the advent of visa-free EU travel for Ukrainian citizens in June 2017 and the arrival of numerous budget airlines serving the city. Lviv has also emerged over the past decade as Ukraine's most popular international tourism destination.