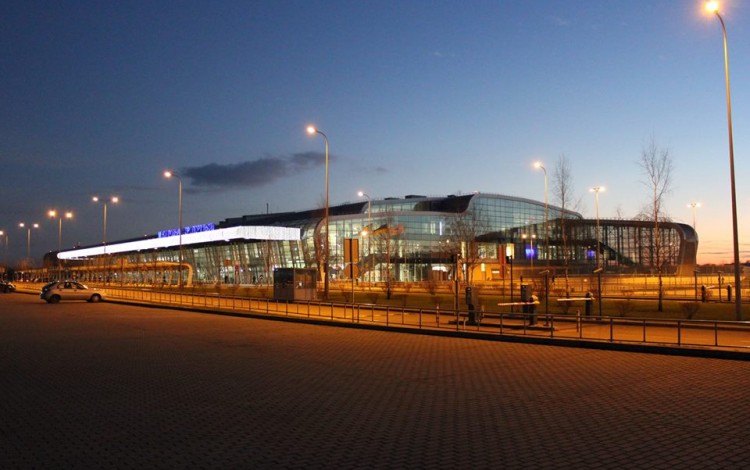 Built as part of Lviv's preparations for Euro 2012, the city's impressive new terminal building has dramatically increased the airport's capacity and paved the way for today's unprecedented growth in flights
The Business Week/UkraineInvest

Lviv International Airport serviced 227,000 passengers during June 2019, representing a year-on-year increase of 30.8%. This keeps the airport on track to reach its 2019 target of over two million passengers and maintain its status as the busiest regional airport in Ukraine.

Lviv has seen sharp growth in both passengers and flights in recent years thanks to the city’s burgeoning tourism industry and the advent of visa-free EU travel for Ukrainian citizens.

Officials recently announced plans to reactivate the airport’s old terminal building in a bid to cope with rising summertime flight congestion. The Soviet era terminal building has been largely unused since being replaced by a completely new facility constructed as part of Lviv’s preparations to serve as one of four Ukrainian host cities during the UEFA Euro 2012 football championship.