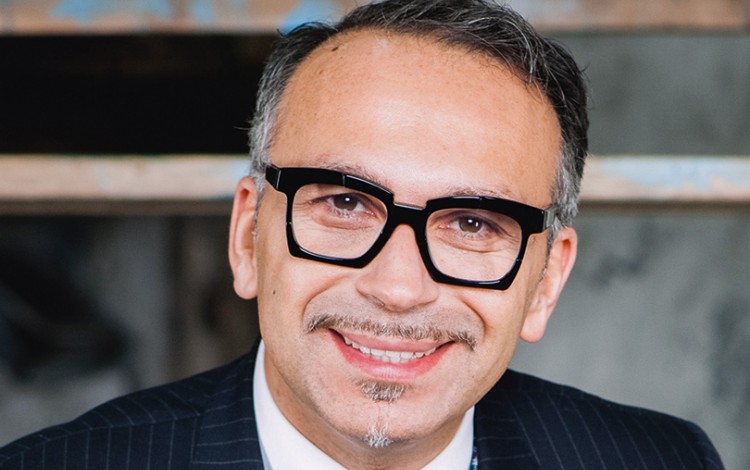 International investment analysts are increasingly identifying Lviv as an attractive location for investments in product innovations, IT, and business process outsourcing (BPO). Nestlé is well ahead of the curve in this respect. The Swiss consumer goods giant is a major long-term investor in Lviv with a production facility and an international business service center in the city.

Lviv’s Nestlé Business Service in Europe center, which is known as NBS Lviv, is the largest of its kind within Nestlé’s global network. Established in 2011, it has expanded exponentially from an initial team of 50 staff to a current workforce of over 1200 people. Thanks to this growth, it is currently one of the largest employers in the Lviv region, with a strong emphasis on youth employment and career development for young Leopolitans. The average age among NBS Lviv employees is 29 years.

NBS Lviv handles a range of functions including financial and accounting services, human resources, content management and social media monitoring for internal Nestlé divisions around the world. The list of individual countries currently served from Lviv is truly global in scale, extending from Scandinavia, Italy and Greece to Brazil, Japan and North America. In order to meet the communications challenges this presents, NBS Lviv specialists speak more than 30 languages. Lviv’s centuries of cosmopolitan heritage as one of Central Europe’s great crossroads cities has proven a major asset in this regard, making it a logical candidate for the role of international business services hub. “We have found Lviv to be the ideal setting for the global service center,” says Alessandro Zanelli, CEO Nestlé in Ukraine and Moldova. “Before NBS Lviv was established, we conducted detailed analysis and found that the city was able to offer a future generation of very well-educated people with the professional attributes and diverse language skills that we were looking for.”

NBS Lviv is a continuation of Nestlé’s long relationship with Lviv, which started earlier with the Svitoch factory. The Swiss-based multinational entered the Ukrainian market 25 years ago and enjoys strong ties to the city. Lviv become the company’s first Ukrainian production location following the acquisition of the Svitoch confectionary plant, which now produces products for the Ukrainian domestic market and for export to EU markets including Hungary, Romania and the UK under a series of local and international brands. “Lviv offers a great combination of traditions and innovation,” says Mr. Zanelli. “I believe the diversity of the city, together with the high level of education among the local population and the spirit of openness towards new opportunities, will move Lviv forward and help our business grow further. Lviv also offers great logistical advantages, being located in the heart of Europe.” This long association with Lviv also continues in Nestlé’s investments into the social and cultural life of the city. The company sponsors the Oleh Krysa Violin Competition, is a long-term partner of the Lviv City Council’s annual municipal events, and contributes to community development by building inclusive playgrounds for children.

With the Svitoch factory and NBS Lviv set to grow further in the months and years ahead, much will depend on the western Ukrainian capital’s ability to continue providing the kind of candidates necessary to maintain high international standards. Nestlé has a number of long-term programs already in place to help the company meet recruitment challenges in what is an increasingly competitive region. “We play an active part in the global Nestlé Youth Employment Initiative,” explains Mr. Zanelli. “We also work with educational institutions, both within Lviv region and beyond, while participating in job fairs and establishing partnerships with youth organizations.”

This youth outreach is very much in line with the company ethos. It also extends to a program of paid internships for students and graduates and specially tailored entry-level opportunities designed to allow talented young people to join the company at junior levels and progress to new positions at Nestlé locations throughout Ukraine as their career develops. “Nestlé is the first employer for the majority of the candidates we hire,” says Mr. Zanelli. “The professional opportunities we offer are highly appreciated by young talent in Lviv. They have the chance to learn on the job while applying the knowledge they have acquired at university in a practical business environment.”