PricewaterhouseCoopers survey: Kharkiv is Ukraine’s No. 2 IT industry hub 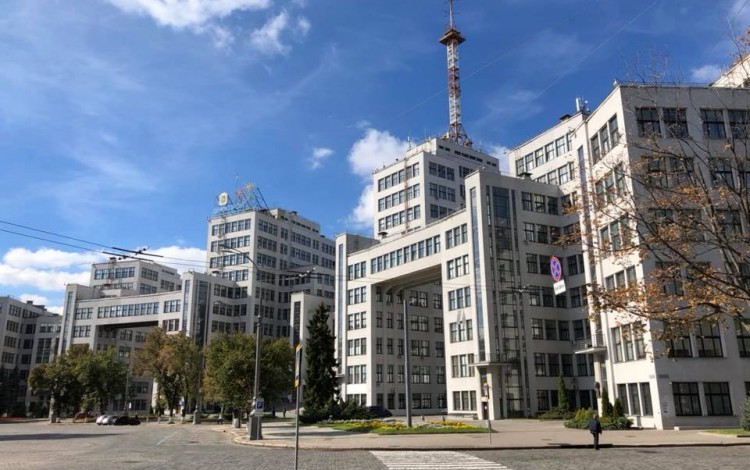 PricewaterhouseCoopers has produced the most detailed survey to date of the Kharkiv IT sector and identified the eastern Ukrainian city as home to the country’s second largest IT hub. According to the PricewaterhouseCoopers findings released in early October, Kharkiv region has 25,000 IT specialists, or 14% of the national total, placing it in second position behind Kyiv.

The region has an estimated 445 IT companies with a strong export orientation. Over 95% of revenues in 2017 came from international sources, with key markets being North America (65%) and the European Union (25%).

Based on analysis of the research data, estimated revenue of Kharkiv IT companies will more than double over the coming seven-year period, rising from an anticipated USD 800 million in 2018 to USD 1.85 billion by 2025. This growth would be in line with nationwide trends that have seen the Ukrainian IT sector emerge in recent years as the country’s third largest industry by export volume.