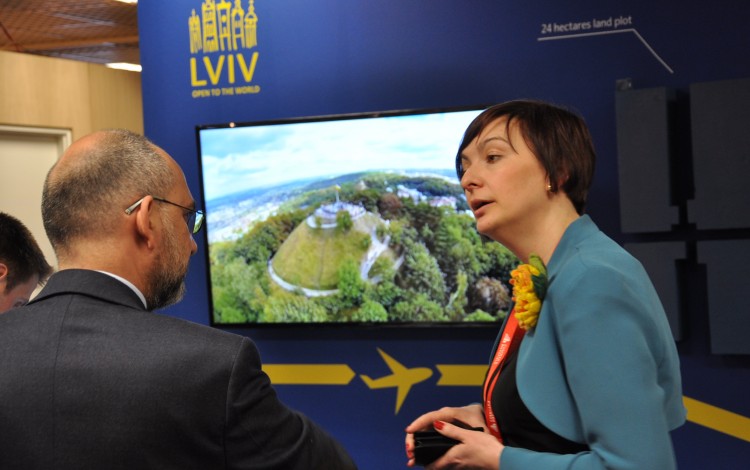 This year was the twelfth visit of the Pickard team to the MIPIM exhibition in Cannes. We attend the event regularly as I regard it as clearly the most significant property exhibition in Europe. During previous visits, one tends to be able to judge the general tone of the exhibition each year virtually within the first couple of hours. This year was no exception. Back in 2008 there was an absolute 'buzz' from the moment you walked in. One year later, there was a 'heavy black cloud' hanging over the show with melancholy everywhere.

So how was it in 2016? With oil prices low and international stock markets jumpy, there was a cautious optimism in the property market, with many seeing it as offering the best returns on investments. However, just like last year, there were large gaps on the seaside promenade of the exhibition space as the huge exhibition tents promoting different Russian regions of Russia were conspicuously missing.

This is exactly the kind of international investment event where Ukraine should be seeking to sell itself. Last year, Kyiv had a stand and a delegation led by Kyiv Mayor Vitali Klitschko. The Ukrainian capital city was not represented this year. Instead, the sole Ukrainian representative was Lviv, with Lviv Mayor Andriy Sadoviy flying the flag for Ukraine. This is typical of Lviv’s proactive approach to self-promotion. Over the past decade, the capital of western Ukraine has been far ahead of the rest of the country in terms of its participation in international forums and its ability to brand itself in ways that are comprehensible to outside audiences.

On the afternoon of the first day of the exhibition, the Lviv stand held a press event where Mayor Sadoviy extolled the virtues and advantages of investing in Lviv. He was followed by the city's Chief Investment Officer Olha Syvak, who made a speech in very fluent English underlining how helpful the city's administration are in making investors welcome and making sure that all necessary procedures are streamlined to make investing in Lviv as easy as possible.

Lviv is probably best known as an up-and-coming European tourist destination, and the fact that the city attracted two million tourists in 2015 was mentioned. However, the emphasis was placed on ‘business tourism’, with the city’s 190 IT companies, 15,000 IT professionals and 4000 IT graduates per year given pride of place. This message was strengthened by the presence of Remon Vos of CTP, a Czech group that is the cornerstone investor in a new Lviv business park. Guests also received very tasty Lviv chocolates as a reminder that there is much more to Lviv than real estate opportunities.

Olha Syvak later told me that while there is currently no stampede of investors entering the Lviv market, there has been a marked increase in those coming to the city and a rise in the number of potential investors seeking further information about opportunities in the Lviv region. Being present at events like this Cannes exhibition will only help this process.

There are plenty of other Ukrainian cities capable of staging similarly appealing presentations to the international investment community. Cities like Odesa, Kharkiv and Dnipropetrovsk have much to offer and need to promote themselves more actively. Lviv’s efforts should be a model for other Ukrainian cities and an inspiration for similar efforts.

About the author: Terry Pickard (This email address is being protected from spambots. You need JavaScript enabled to view it.) is the founder and Chairman of Pickard, a real estate agency that has been operating across all sectors of the Ukrainian property market for over 23 years and currently represents Newmark Grubb Knight Frank in Ukraine.