REFORMS: State-sanctioned raiders and the battle for a financial anti-corruption agency 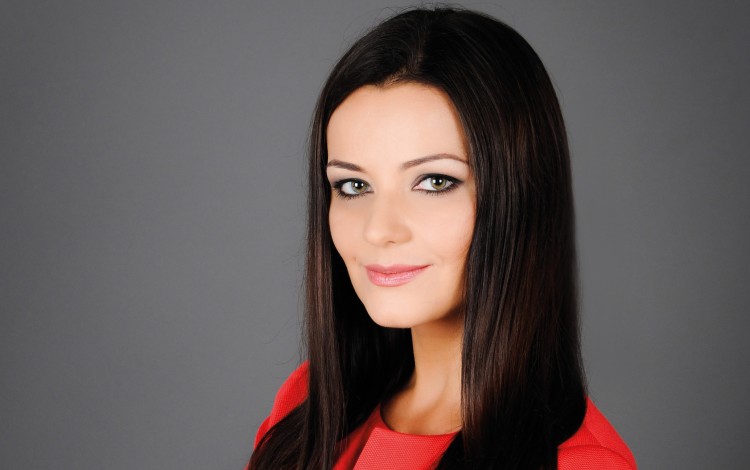 About the author: Olena Prokopenko is Head of International Relations at Reanimation Package of Reforms, Ukraine’s largest civil society coalition uniting 81 NGOs and over 300 experts. She tweets at @O_Prokopenko_IR
Olena Prokopenko

Most observers acknowledge that Ukraine’s most significant post-Maidan reform achievement is the creation of the National Anti-Corruption Bureau of Ukraine (NABU), which has demonstrated a willingness to investigate top-level corruption among the country’s previously untouchable political elites. Despite this recognition of NABU’s effectiveness, there has been little progress towards the planned establishment of a Financial Investigation Service (FIS), or “financial NABU”, capable of investigating economic crimes in a transparent and apolitical manner.

The proposed FIS would be a much-needed replacement for the notorious tax militia. The parliament officially abolished this state authority in late December 2016 but it remains operational and stands accused of committing unlawful actions while receiving budget funding. Originally created as a specialized law enforcement agency to counter financial abuses, the tax militia is widely accused of serving as a full-fledged state raider and one of the country’s most corrupt institutions. In addition to longstanding corruption allegations, the tax militia is also hugely ineffective, with the budget revenues it generates failing to even cover the costs of its own upkeep.

Given Ukraine’s oft-stated democratic aspirations, the de facto retention of the tainted tax militia is hard to justify. If established, a future FIS would avoid any repeats of the tax militia experience by shifting the focus from punitive to analytical functions. The new service would have fewer staff (around 3,500 compared to the tax militia’s 10,000). Recruitment would take place via open competition from outside the current law enforcement system, with higher salaries to deter corruption. Crucially, the service would not have the power to conduct inspections of businesses. Equally importantly, the FIS, as experts envision it, would be subordinate to the Ministry of Finance rather than the Interior Ministry.

The push to create a Financial Investigation Service has received support from many of Ukraine’s most traditionally progressive forces including the expert community and leading business associations like the American Chamber of Commerce and European Business Association. It has the backing of pro-reform MPs and Ukraine’s international partners, serving as one of the structural benchmarks in the March 2017 IMF-Ukraine Cooperation Memorandum. Meanwhile, the EBRD have stressed the urgency of the issue, calling for an end to “corrupt raids”.

Opposition to the FIS initiative is equally fierce. For opponents, the key threat it represents is the redistribution of investigative powers away from the Security Service of Ukraine (SBU) and the National Police. This helps to explain why we have already seen two attempts to resurrect the tax militia as well as efforts to dilute the impact of the future FIS by including responsibility for minor economic offenses.

Despite heavy resistance, a commitment to create a Financial Investigation Service featured in the parliamentary coalition agreement of November 2014 and was included in legislation to improve the investment climate passed in late December 2016. A specialized FIS draft law secured government approval in March 2017 and is now awaiting approval by the National Reform Council, a presidential advisory body. Despite President Poroshenko’s public statements in support of a Financial Investigation Service, the draft law has yet to receive consideration from his National Reform Council. In other words, an advisory body with no formal role in the legislative process has successfully blocked a strategic government project for over half a year.

Meanwhile, events on the ground demonstrate that there is no time to waste. The technically abolished tax militia is not only alive and well; it is busy expanding its horizons from corporate harassment to pressure on civil society actors. Among the most alarming recent cases is one against the Anticorruption Action Center (AntAC).

Despite strong opposition from within government, there is hope that the FIS draft law could still make progress. After waiting six months for the National Reform Council to consider the draft, in early October Prime Minister Volodymyr Groysman instructed the Ministry of Finance to consult with the main Parliamentary Committee and refine the document in order to submit it to the Cabinet once more for a second consideration.

At present, the institutional gap between the technically abolished tax militia and the yet-to-be established FIS remains. If the FIS law does not pass by the end of 2017 (as Finance Minister Danylyuk has said he expects), it will be increasingly tempting for forces opposing the FIS to argue the necessity of officially reviving the tax militia.

To prevent this scenario, the Ministry of Finance should ensure rapid reconsideration of the FIS draft law by the Cabinet of Ministers and its submission to parliament. Parliament, and particularly the Tax and Customs Policy Committee, should demonstrate the highest levels of cooperation and prevent any further delays in finalizing and adopting this critical legislation.

It is also essential to keep the business community and Ukraine’s international partners united on the FIS issue. Much will depend on the ability of supporters to push this reform through towards full implementation. Without the final abolition of the tax militia and the creation of a transparent law enforcement agency for the economic sector, decisive anti-corruption and tax reforms will remain impossible.