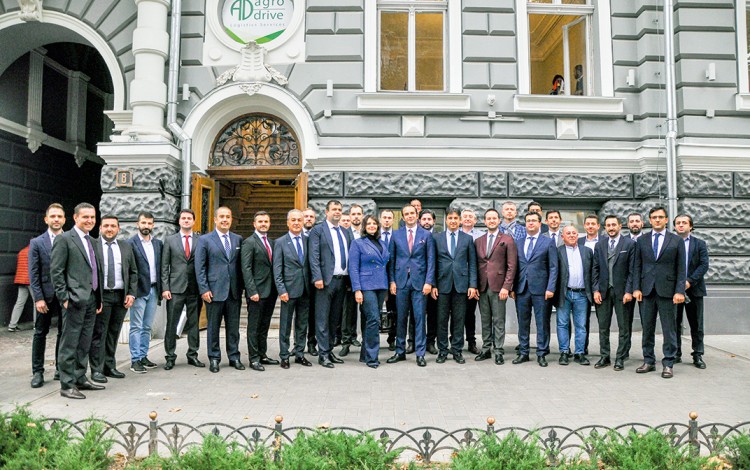 This broadening national network reflects TUID’s own expansion. Despite the disruption to the global business climate caused by the coronavirus pandemic, TUID welcomed 30 new members during 2020 and a further 26 in the first nine months of 2021, taking the organization’s total membership to more than 200 companies. TUID’s growth is in line with the deepening trade and investment relationship between Turkey and Ukraine. In 2020, Turkey took first place among sources of foreign investment into Ukraine, while bilateral trade grew by more than forty percent year-on-year during January-August 2021.

With economic ties between the two Black Sea neighbors continuing to strengthen, TUID president Burak Pehlivan believes the opening of the Turkish chamber’s Southern Ukraine Representative Office is well timed. “This will allow us to increase our focus on the logistics of growing bilateral trade and the development of port infrastructure throughout southern Ukraine,” notes Pehlivan.