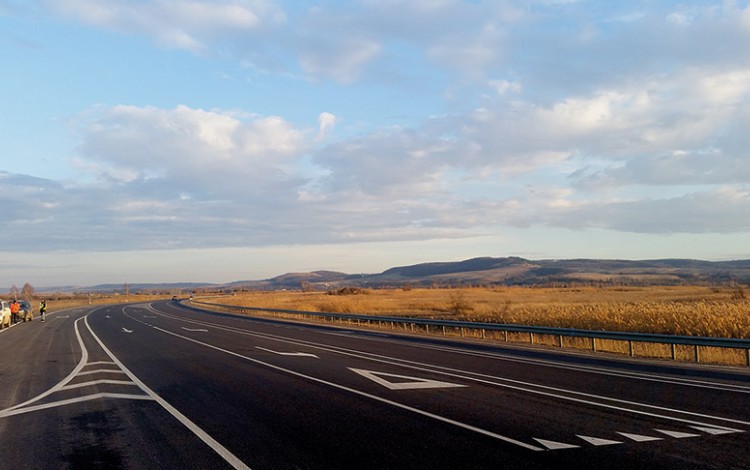 Turkey's Onur Construction has signed a contract with the Ukrainian government to complete long-delayed construction of a bridge across the Dnipro River in Zaporizhia.

The bridge construction project has an overall budget of USD 482 million, making it one of the largest infrastructure undertakings currently in Ukraine.

Work on the bridge originally began 15 years ago before the project ran into problems due to corruption and mismanagement. The incomplete bridge became a symbol of institutional corruption.

Onur has been active in Ukraine since 2004 and has earned a reputation as one of the leading players on the infrastructure construction market, with a particular emphasis on road construction.