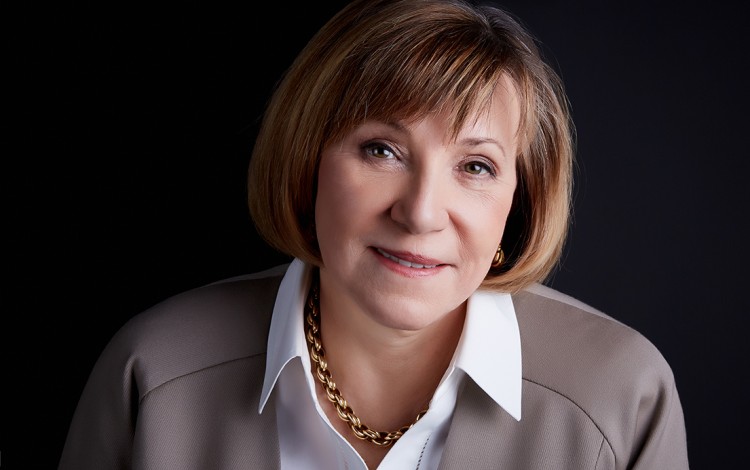 Over the past thirty years of independence, Ukraine has experienced large-scale transformations. At the Western NIS Enterprise Fund (WNISEF), we are proud to have been part of the complex processes that successfully managed to build a state just from scratch in a relatively short period of time.

With over 25 years of successful investing experience in Ukraine, we’ve managed not only to unlock USD 2.2 billion to the region, but have also transformed the market and facilitated the dawn of a new business culture in line with the best international business practices.

WNISEF has invested over USD 186 million in 130 companies employing around 26,000 people. The Fund has helped create new jobs while providing communities with access to capital. Since 2015, we have launched a Legacy Program focused on export and investment promotion, community development, impact investing, startup investments, and the advancement of education.

Putting Ukraine on the world’s investment map, we have promoted the export of Ukrainian goods and services. We’ve already supported more than 3,500 Ukrainian exporters who have been able to enter new markets and sign multi-million contracts. Domestically, we have consistently supported local change leaders and facilitate the cooperation triangle of business-authorities-society via such projects as ProZorro, the International Mayors Summit, and the 1991 Open Data Incubator.

Access to capital and support for small and medium-sized enterprises is vital for the country's independence. We were first in Ukraine to introduce a mechanism of lending to social enterprises and provided almost 30 low-interest loans totaling over UAH 30 million via partner banks such as Oschadbank and Kredobank. This allowed businesses to solve problems locally, thus developing communities and the country as a whole.

The nation’s education is perhaps the most essential aspect of Ukraine’s development. WNISEF established an innovative Ukrainian Leadership Academy, which fosters responsible and proactive citizens from their teenage years. We also help to improve rural education through the Teach for Ukraine project, and provide grants to study in the world’s best business schools under the SEED Grant project, supporting talented youth in our educational projects.

Ukrainian startups have helped to make Ukraine a widely talked about investment opportunity. In 2017, WNISEF established U.Ventures, a USD 15 million fund to invest and support the best of the country’s startup talent. The Fund has already invested USD 3.7 million in 10 prominent Ukrainian startups such as Petcube, 3DLOOK, Turnkey Lender, YouTeam, and others.

This year, U.Ventures plans several new investments in tech startups from Ukraine. Special attention will be paid to those startups that create interesting products addressing the most urgent needs of the post-covid world and the creative economy. Other key focuses include education with innovative technologies, game products, machine learning/artificial intelligence, financial technologies, and cybersecurity.

As Ukrainians and friends of Ukraine celebrate the thirtieth anniversary of Ukraine’s independence, we must remember that each of us is responsible for driving positive change in our communities, cities, and country. We can be proud of the path we’ve traveled so far and of our achievements, as they inspire us to pursue further fruitful work for the successful future of Ukraine.