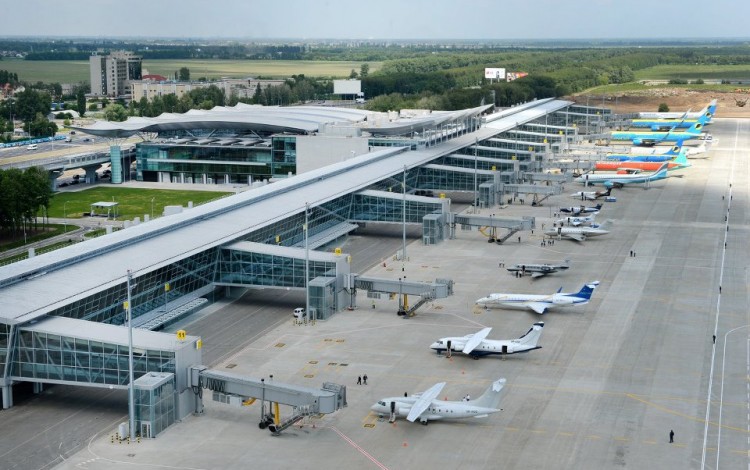 The World Airport Awards began in 1999, when Skytrax launched its first global airport customer satisfaction survey. The annual ranking is regarded as a quality benchmark for the world airport industry, assessing customer service and facilities. It is voted for by customers in a global airport satisfaction survey. The most recent survey was conducted from August 2020 until July 2021.

Boryspil International Airport is currently bouncing back from more than a year of coronavirus-related disruption. The airport served 4.565 million passengers during the first seven months of 2021, representing a 60% year-on-year increase.