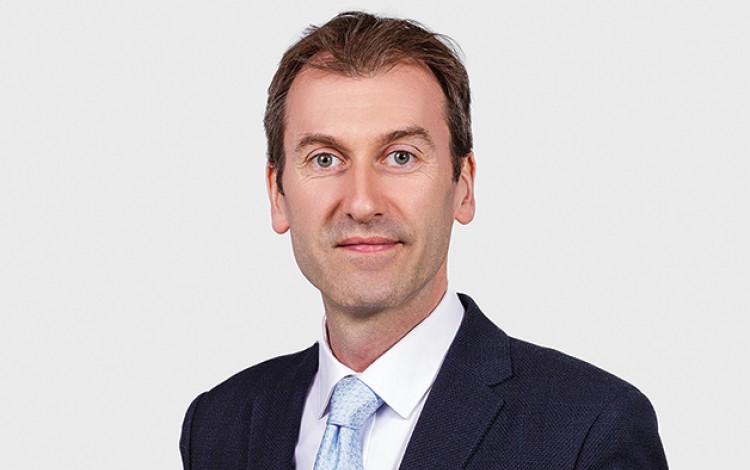 In recent months, the Ukrainian parliament has issued numerous new laws and is working on many business-related drafts with potentially far-reaching implications. Here are some of the key legal issues to watch out for in 2020.

Land Reform: One of the main topics currently on the agenda is the sensitive issue of land reform. Changes under consideration include lifting the moratorium on sales by 1 October 2020, and restricting the acquisition of agricultural land plots to Ukrainians or legal entities with Ukrainian UBOs (Ultimate Beneficiary Owners). Banks should be able to acquire land plots by way of enforcement. However, they will need to sell them within two years. A referendum on foreign acquisition of agricultural land is promised at a later stage. One of the interesting features of the law could be that buyers will need to prove the origin of money in order to purchase land.

Concessions and Public-Private Partnerships: A new law on concessions was passed late last year and introduces a number of crucial provisions which were previously either non-existing or undeveloped, such as unsolicited proposals, lender step-in rights, permit sharing, availability of payments, and immunity against new laws. On 10 February 2020, an appellate court unblocked the Kherson Sea Port concession tender, making it the first large infrastructure concession, along with the smaller Olvia Port. Importantly, the judgment was issued on the basis of new procedural rules prohibiting the blocking of ongoing public tenders by the Ukrainian courts. Reacting to this judgment, the Ukrainian Minister of Infrastructure announced plans for more concessions in the coming months. The list features four of Ukraine’s largest airports, despite opposition from domestic operators. Many now expect concessions to become the “next big thing” this year in Ukraine.

Employment Law: A long-anticipated new labor code is under discussion and could introduce radical changes to Ukraine’s outdated labor code dating from 1972. The main novelties include mandatory written employment contracts, while dismissal would also be made easier. Employers will be able to dismiss employees at will without disclosing a reason, but will need to give notice of termination and pay monetary compensation. There will also be specific grounds for dismissal such as if the employee does not meet the requirements for the position. In this case, no compensation or notice will be required. Finally, it is worth noting that mediation could be introduced to resolve labor disputes. The proposed changes are quite employer-friendly and there is no guarantee they will all pass.

Green Energy: At the end of 2019, draft laws limiting feed-in tariffs for alternative energy sources were widely discussed on the market (Draft Law No. 2543 dated 6 December 2019 and Draft Law No. 2543-1 dated 24 December 2019). Both draft laws introduced the procedure of “restructuring” of Power Purchase Agreements (“PPAs”). The so-called “restructuring” of PPAs means that Solar Power Plants (“SPPs”) may opt to amend PPAs decreasing the feed-in tariff and increasing the period of application. However, on 4 February 2020, Draft Law No. 2543 was rejected by parliament, and Draft Law No. 2543-1 was sent back to its authors for additional revision. A first positive signal was given on 21 February 2020, when the Prime Minister announced that the Cabinet of Ministers does not support retroactive rate changes and is discussing a possible compromise decision with investors. We can only hope a solution will be rapidly reached.

Tax Law Changes: On 16 January 2020, parliament adopted a draft law introducing major changes to Ukraine’s tax system and which, generally, complies with all BEPS principles. On 11 February, the law was submitted to the president for his signature. At the time of publication, it had not yet been signed. The changes have raised concerns among the business community. They include essential amendments to corporate profit tax (new thresholds for applying tax differences, new definitions and rules for specific transactions and taxpayers), transfer pricing rules, a simplified tax system (new thresholds for taxpayers of unified tax), and taxation of foreign-controlled companies (taxation of undistributed profit of CFCs at the level of the owner who is a resident of Ukraine for tax purposes). We believe that even if the president does not sign this draft into law, its main provisions are very likely to resurface in an alternative draft.