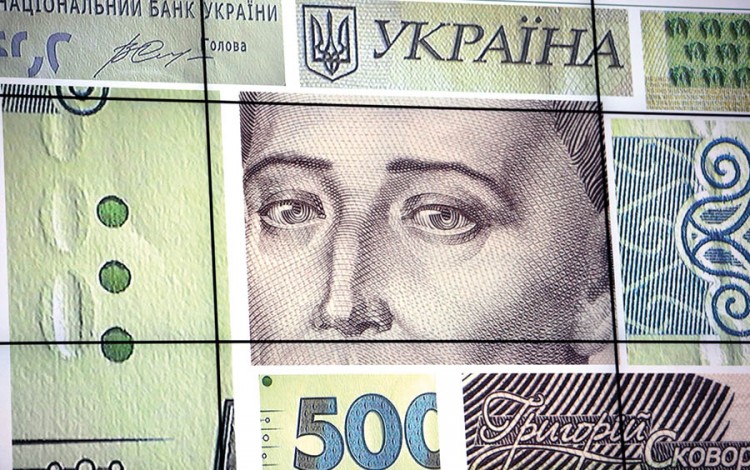 The Ukrainian hryvnia gained 9.1% against the US dollar during the first seven months of 2019, making it the world’s best-performing currency over the seven-month period, according to National Bank of Ukraine (NBU) Chairman of the Board Bohdan Danylyshyn.

The NBU official cited a number of factors behind the hryvnia’s strong recent performance, including growing domestic consumption, favorable international commodities prices, and a sharp increase in purchases by non-residents of government bonds denominated in the national currency, leading to a thirteen-fold increase in the bond portfolio to USD 3.6 billion by the beginning of August.

Introduced in 1996, the hryvnia has experienced a number of sharp devaluations over the past two decades but is currently enjoying one of its strongest periods of growth.