Ukrainian banks report 69.2% increase in profits during the first four months of 2019 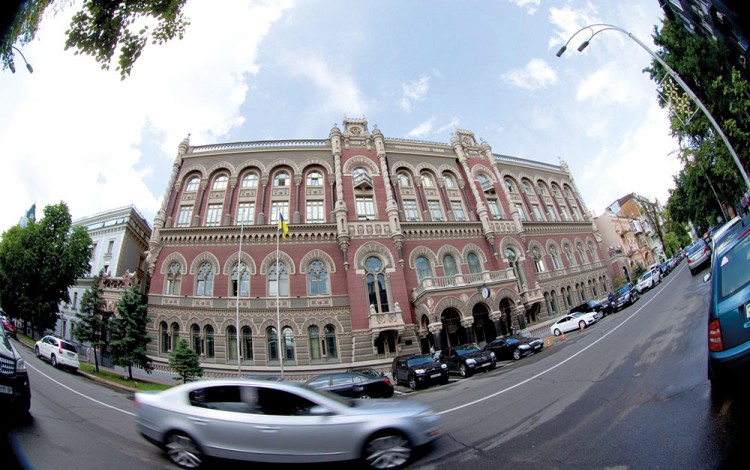 Ukraine’s banking sector remains on a strong growth trajectory as the far-reaching reforms of the past five years continue to bear fruit. According to figures released in late May by the National Bank of Ukraine (NBU), Ukrainian banks posted a 69.2% year-on-year increase in profits during the January-April 2019 period to reach a new total of UAH 18.1 billion.

This new figure puts the country’s banking sector firmly on track to surpass last year’s historic high of UAH 21.7 billion in profits, which was the first profitable year for the industry following the sharp declines of 2014-15.

Since 2014, the Ukrainian banking sector has witnessed some of the most fundamental reforms in the entire Ukrainian economy. Around half the country’s banks have closed amid the introduction of rigorous new regulatory powers designed to clean up the sector and return it to profitability.