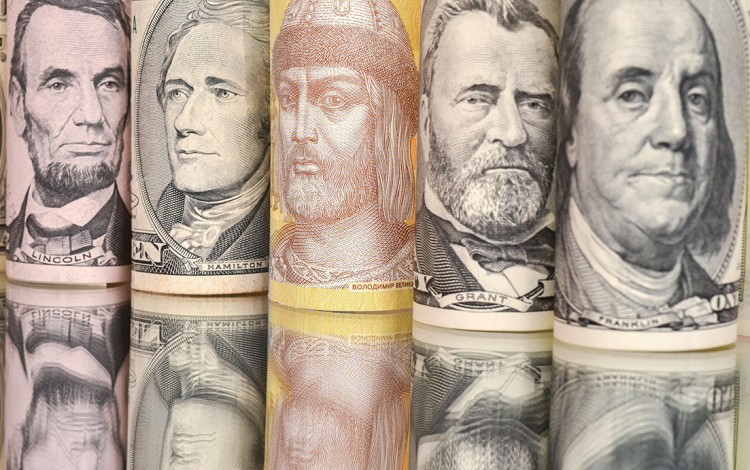 Average salaries in Ukraine have returned to pre-war levels in US dollar terms as of March 2019, according to the latest figures released by the State Statistics Service in early May. The new average monthly pay of USD 385 is now only marginally lower than the figure of USD 394 reported in March 2013, representing a remarkable recovery following the precipitous drops of 2014-15 during the height of the economic crisis caused by the Revolution of Dignity and subsequent Russian invasion of Crimea and eastern Ukraine.

This new average salary figure still leaves Ukraine trailing some distance behind other Central European nations in terms of monthly incomes, but the country's recent salary growth rate is nonetheless impressive. Ukrainian salaries are now up by 21% year-on-year, and stand at comfortably more than double the low point reached in March 2015, when average wages dropped to just USD 172 per month.

A number of factors are driving this recovery. The realities of large-scale labor migration since 2014 among skilled Ukrainian workers have forced many of the country’s largest employers to increase monthly rates dramatically or risk severe staffing shortages. Meanwhile, the slow but steady growth of the Ukrainian economy is also pushing wages up. Ukrainian GDP has increased annually for three consecutive years and looks set to remain on this upwards trajectory for the coming few years.

Some suspect that Ukraine’s official figures for monthly wages may not offer a complete picture of the country’s economic recovery. Many analysts believe real average income levels in today’s Ukraine are actually significantly higher than the USD 385 figure currently touted. Between 30% and 40% of the Ukrainian economy is still in the shadows, meaning that a large percentage of Ukrainians continue to receive salaries unofficially. In practical terms, this often means direct and untaxed cash payments. Meanwhile, state statistics also fail to take into account the myriad illicit income streams and casual corruption schemes that remain common features in virtually every sector of the Ukrainian economy.

A further factor that would alter Ukraine’s average salary indicators is the growing wealth within the country’s booming IT sector. Ukraine’s hundreds of thousands of IT professionals are often employed as individual entrepreneurs and as such do not necessarily feature in official state salary statistics. However, with average wages in the sector currently more than four times higher than the national figure of USD 385 per month, the inclusion of IT workers would likely boost the national average significantly.