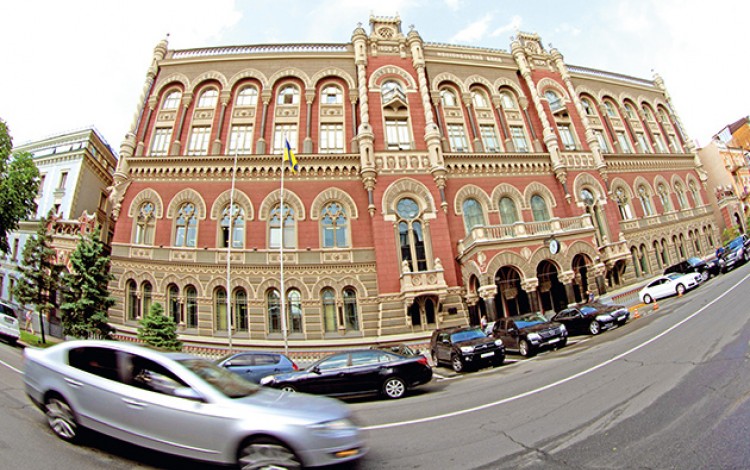 The ongoing geopolitical and economic turmoil in Ukraine, which started back in 2013, has revealed the multiple drawbacks of Ukrainian banks and the vulnerability of the country’s banking system as a whole. This exposure has led to a major reform effort across the banking sector that remains ongoing, with one of the key focuses being efforts to increase the transparency of Ukrainian bank ownership.

The number of financial institutions holding a Ukrainian Banking License had grown to 180 by early 2014. In reference to their ownership by what were overall non-banking business groups, many of these banks were unofficially known as ‘pocket banks’. Patronized by their powerful owners, such banks engaged mostly in non-arm’s length transactions with their affiliated companies, often serving as huge conversion centers for their ultimate beneficiaries, while also allegedly misusing refinancing loans provided by the National Bank of Ukraine (the NBU).

In early 2014, the NBU, following the recommendations of the IMF, announced its intention to pursue significant changes in the Ukrainian banking sector. The NBU’s subsequent steps resulted in the removal of an unprecedented number of insolvent banks from the market, and an increase in owner liabilities.

In March 2015, the Ukrainian parliament adopted the NBU-backed law extending liability for violations of banking laws and NBU regulations. This law also introduced criminal liability for wilful misconduct. These legislative innovations primarily targeted owners with substantial interests in Ukrainian banks. Historically, the ultimate beneficiaries of many Ukrainian banks had previously avoided any liability by hiding themselves behind complex ownership structures involving the use of special purpose vehicles and fragmentation into dozens of smaller structures and entitles. Such fragmentation helped the ultimate beneficiaries to get around the mandatory NBU approvals required for acquiring a significant holding in a Ukrainian bank.

As part of the regulatory package aimed at increasing the liability of Ukrainian bank owners, the NBU, by its resolution issued on 12 May 2015, introduced new rules governing the process of determining the individual ownership of  banks. In line with the new regulations, each bank is required to set up a list of its affiliated entities to be approved by its management board. This list should be submitted to the NBU and updated on a monthly basis. The NBU, via authorized officers, can also rule on whether a legal entity or an individual is affiliated to the bank. In such cases the bank must be informed electronically. A person is deemed affiliated to the bank unless the bank can prove otherwise within 15 business days upon receipt of the relevant NBU notice.

Another significant step towards securing more information on bank beneficiaries was made by the NBU with the introduction of criteria addressing the transparency of bank ownership structures, with obligations imposed on the bank and its shareholders to disclose the relevant details. To add weight to these measures, significant sanctions have also been introduced for failure to meet the transparency criteria.

In line with the recent reforms, the NBU can now impose a range of sanctions on banks for their failure to disclose the ownership structure. These include officially declaring the bank troubled, rejecting the refinancing of the bank, or refusing to grant a general foreign exchange license to the bank. Any of these sanctions would be potentially painful for a Ukrainian bank, so there can be little doubt that the new regulations are a serious issue for all banks operating in the country.

The figures related to Ukraine’s banking sector reform process speak far louder than words: the number of banks operating in Ukraine has decreased from 180 in early 2014 to 130 as of 1 June 2015. Those still operating in Ukraine have passed the transparency test, as confirmed by the recent public disclosure of bank ownership structures on the NBU website. As frequently reported by NBU officials, the recent steps taken by the market regulator have been widely hailed as a success. Thanks to these encouraging results, we can expect further regulatory initiatives to come.