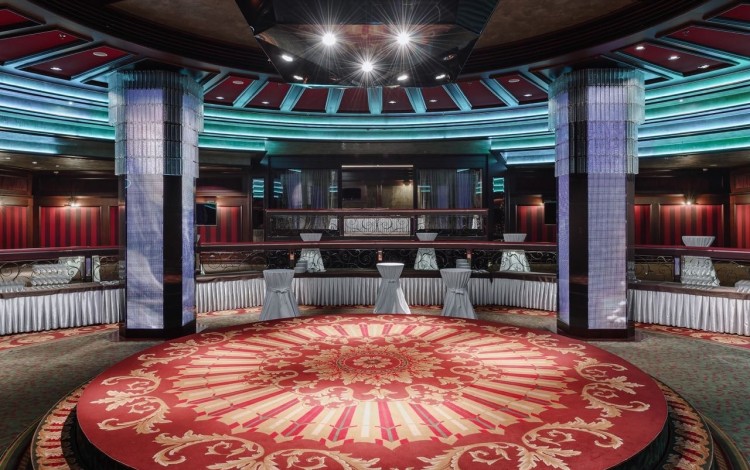 Oleksandr Yaroslavsky’s DCH Group has confirmed that it is preparing to open a casino in the five-star Kharkiv Palace Hotel, which is owned by Yaroslavsky. The announcement came as MPs in Kyiv voted to legalize the gambling industry in the country and allow casinos in four- and five-star hotels across Ukraine. Ukraine banned gambling in 2009. Since then, numerous efforts to reintroduce the gambling industry prior to this July 2020 breakthrough had failed to produce results.

Plans for a casino at the Kharkiv Palace Hotel have long been in place. The hotel was constructed as part of Kharkiv’s preparations to serve as one of Ukraine’s four host cities during the UEFA Euro 2012 European football championship. The plans for the luxury hotel, which involved an investment of USD 126 million by Yaroslavsky, featured a specially designed casino hall that has since won considerable praise from industry experts but has yet to enter service in line with its original concept.

“We have been waiting for this day for more than 8 years,” commented hotel general manager Atis Zaharans. “It has been very disappointing to see that the hotel has an important leisure opportunity for guests that cannot be used. Many foreign guests asked us why this is so. How can a five-star hotel have such a wonderful hall for a casino but no casino? We have always supported the idea of socially responsible legalization and have had a clear road map ready to organize the work of the hotel casino.”

DCH officials report that they already have an agreement in place with a specialized international casino operator. Following the 14 July parliamentary vote, they now expect the Kharkiv Palace Hotel casino to open to clients in the shortest possible time.

The Kharkiv Palace Hotel is located in the heart of Ukraine’s second city and has emerged as a Kharkiv landmark in its own right since opening on the eve of Euro 2012. It hosted UEFA officials during the 2012 football tournament and is home to the European Bank of Reconstruction and Development’s regional office.

Oleksandr Yaroslavsky is ranked by Forbes as one of Ukraine’s top ten wealthiest business figures. He has invested more than USD 1 billion in the development of his native Kharkiv region, including around USD 300 million in an infrastructure upgrade of Kharkiv ahead of Euro 2012 that saw major redevelopment of the city’s Metalist Stadium and international airport.