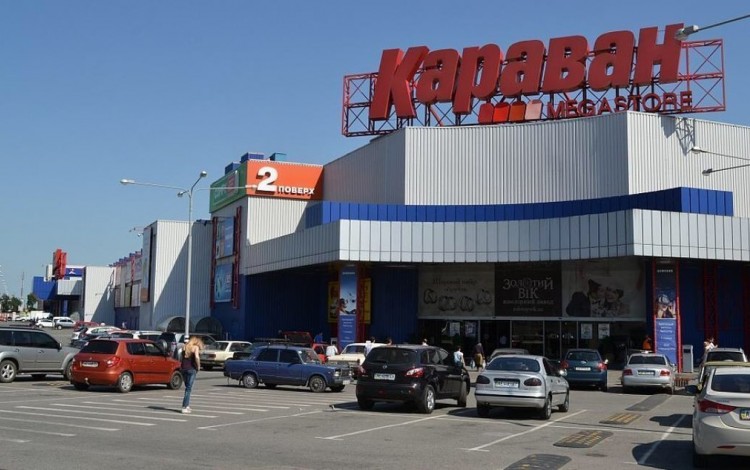 Oleksandr Yaroslavsky’s DCH Group has announced plans to invest USD 8 million into the modernization of the Group’s Karavan shopping and entertainment complex in Kyiv.

Company officials said the goal of the upgrade is to bring the complex into line with the latest market trends, with overhauls planned for both the mall interior and exterior along with landscaping of the surrounding area. “For the past fifteen years, the complex has a successful record of providing affordable shopping and entertainment. We aim to boost both these offers,” commented Group officials.

DCH Group acquired the complex in 2013, working together with America’s Citi Venture Capital International and Apollo until autumn 2016 when Yaroslavsky became the sole owner of the property.

As part of long-term plans for the development of Kharkiv Tractor Plant, DCH Group has invested UAH 230 million into the reorganization of production at the plant. Yaroslavsky has also announced plans to create an “Ecopolis XTZ” business hub in the sprawling grounds of the enterprise with logistics, IT, education and industrial elements and a projected investment price tag of around USD one billion.

Meanwhile, efforts are underway to streamline the work of DCH Group’s expanding portfolio of industrial assets, with the creation of DCH Steel and plans to invest a further USD 200 million into Sukha Balka mine and DMZ.