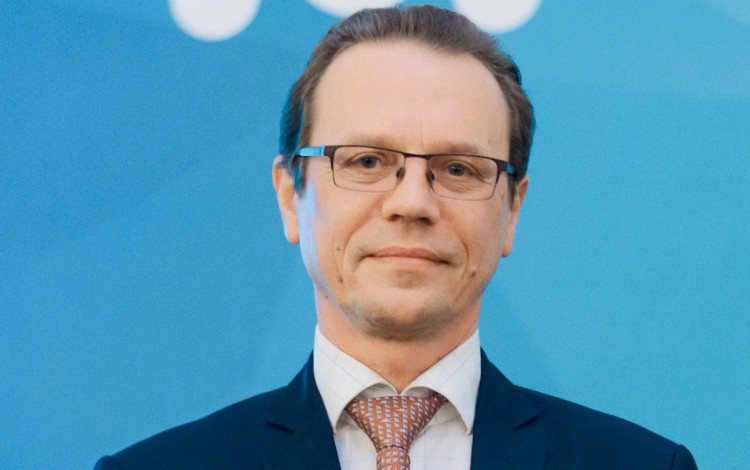 Most observers agree that Ukraine is losing the fight against the country’s culture of corruption. Despite two post-Soviet revolutions fueled by public outrage over corrupt rule, the problems of endemic graft and abuse of office remain as current as ever as Ukraine approaches the fourth anniversary of the most recent Maidan uprising. Indeed, many believe Ukraine is currently embroiled in a full-scale counter-revolution, with modest anti-corruption gains since 2014 under attack from political forces tied to enrichment schemes and opaque business practices that have put down deep roots within the country’s institutional architecture. With many of the officials responsible for anti-corruption implementation also among those who stand to lose the most, hopes of a clean break with the corrupt past are fading fast.

A new initiative is seeking to break this vicious circle by helping individual companies opt out of corrupt practices voluntarily, while at the same time empowering the public to vote with their wallets and support ethical businesses. Launched in October, the Ukrainian Network of Integrity and Compliance (UNIC) is the brainchild of Ukraine’s Business Ombudsman Algirdas Semeta. He sees it as a way of enabling and incentivizing ethical conduct while targeting the somewhat neglected supply side of the corruption equation. “In highly corrupt countries, it is not enough to act exclusively on the demand side of corruption via targeted legislation. There is also a strong need to act on the supply side of corruption and address those who provide the illicit payments that facilitate corruption. The best way to approach this is to bring together companies willing to commit to ethical standards.”

Membership so far stands at fifty companies, with Mr. Semeta confident this number will continue to rise in the coming months. “Our ultimate goal is to unite a critical mass of companies committed to meeting business integrity standards. In my role as Business Ombudsman, I often meet CEOs who talk about the need to draw a line under the era where business activity in Ukraine was almost impossible without some kind of involvement in corruption. They want to open a new chapter where companies are able to operate successfully while respecting the principles of integrity and compliance.”

Much like the Business Ombudsman initiative, UNIC has received support from the international donor community. It will initially be two-thirds donor-funded with a gradual transition towards self-financing from membership fees (companies currently pay EUR 300 to EUR 3000 annually depending on their size). In order to gain membership, companies must commit to a range of core principles and complete a detailed integrity self-assessment leading to an annual ethics implementation plan.

One of the key selling points of the UNIC model is the prospect of securing certification and the right to use the UNIC brand for marketing purposes, allowing the public and fellow businesses to show their support for the principles UNIC represents. Certification will only be attainable following a rigorous audit and will be subject to regular monitoring, but Mr. Semeta is confident that the advantages will be worth the effort. “The experience of other countries with similar initiatives shows this ethical status helps to increase sales. It is reasonable to expect a consumer faced with a choice between three similar products to choose the one with the anti-corruption brand association. That makes it an attractive instrument for potential new members.”

As well as the prospect of improved sales thanks to the anti-corruption credentials provided by UNIC brand associations, Mr. Semeta points to a number of additional advantages member companies can expect to enjoy. The organization will offer practical insights into ethical conduct with an emphasis on implementation. Initial examples include a standardized “prohibited practices” text developed by UNIC that can be included in labor contracts to minimize a company’s exposure to in-house corruption. Member companies will share best practices and host seminars on different aspects of implementation.

This educational aspect plays a vital role in the broader UNIC vision as many Ukrainian companies currently lack the requisite knowledge to translate a broad commitment to business integrity into results on the ground. “We want this initiative to be as practical as possible,” says Mr. Semeta. “At the regional level especially, our research has found that even those companies who talk enthusiastically about integrity do not always know what it means in practice. A standardized approach and concrete case studies will help companies to adopt a more ethical approach.”

As Ukraine’s Business Ombudsman, Mr. Semeta is under no illusions as to the scale of the corruption challenge facing the country. While he argues that facilitating corruption actually creates a range of risks and inefficiencies for individual businesses, he recognizes that for many Ukrainian companies it remains a part of everyday life. His hope is that UNIC can help to highlight the potential advantages of ethical business and encourage a gradual shift in thinking throughout the Ukrainian business community.  “We are realists,” he says. “We do not expect things to change overnight. However, little by little, as positive stories start to emerge of companies achieving success thanks to adherence to the principles promoted by UNIC, we will be able to enlarge this network to reach a critical mass. This will help to make it fashionable for Ukrainian businesses to act with integrity and compliance.”