Ukraine was the number four source country for agri-food imports into the European Union during the first nine months of 2021 as trade continued to expand following the 2014 signing of a landmark EU-Ukraine Association Agreement. 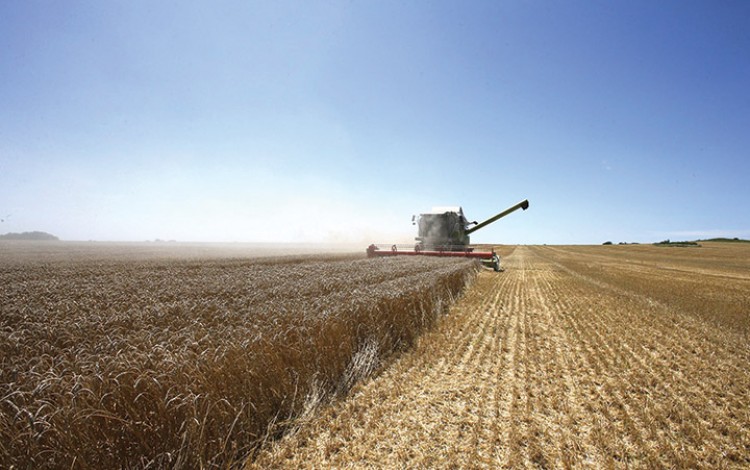 Ukraine ranked as the number four source country for agri-food imports into the European Union during the first nine months of 2021, according to new data published on 4 January by the European Commission. The list of the top five agri-food exporting countries to the EU was headed by Brazil, followed by the United Kingdom, United States, Ukraine, and China.

During the January-September 2021 period, Ukraine accounted for 4.8% of the European Union’s total agri-food imports with an overall value of EUR 4.4 billion, which represents a 6.9% year-on-year increase on the total for the same period in 2020. This growth is part of a general increase in Ukrainian exports to the EU, which rose by 50% during the first three quarters of 2021 to reach USD 21.8 billion.

Trade between Ukraine and the European Union has expanded significantly since the 2014 signing of an Association Agreement featuring a free trade component. The EU is now comfortably Ukraine’s leading trade partner, accounting for over 40% of trade volumes.

In recent years, agricultural exports have played an increasingly important role in the wider Ukrainian economy as agribusinesses modernize and expand into new global markets such as China, India, and the Middle East. The opening of the country’s agricultural land market in 2021 following long-awaited reforms is expected to help generate further investment in the sector.