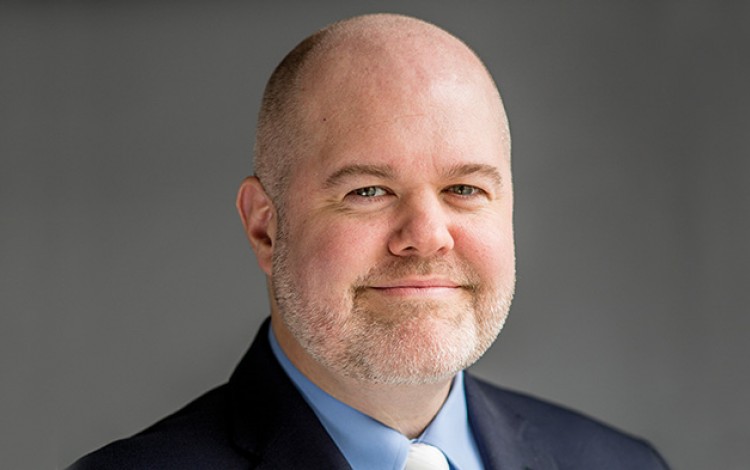 What is the current image of Ukraine within the European investment community?

The current image of Ukraine is as an unfinished project - better than it was, but still not complete. For some industries, such as poultry and agro-processing, the potential outweighs the unfinished issues and many see it as ripe for investment. For other areas, the risk is still great and the overall uncertainty surrounding the viability of Ukraine’s reforms outweighs any sector-specific opportunities. Worries about an expansion of the war in the east are still at the back of people’s minds, but the investment community has done a good job of pricing that risk in. In reality, the image of Ukraine in the eyes of European investors is very much up to Ukraine. Continued reforms hold the key to improving this image.

We often hear that corruption is the main barrier to greater international investment into Ukraine, but this is a very broad concept. Which specific corrupt practices serve as the greatest obstacles to investment?

The problem with corruption in the Ukrainian context is that it is two-fold. It is the small-scale need to pay a bribe to get along which is still too common, and it is the large-scale control of key industries and need for political connections to succeed. Of these two, the problem of large-scale control and political meddling in the market is the more problematic. Selling licenses for exports, state policy made for the benefit of particular firms, and restriction of competition are all examples of the major corrupt practices that deter investment and threaten to thrust Ukraine back into the communist-era Dark Age. The biggest threat to investment comes not from a police officer who demands a bribe, but from the system that gives him the power to demand a bribe. Much more power needs to be taken from the state and decentralized to the people and to the market. Only then will corruption cease.

Some economic analysts say excessive Ukrainian bureaucracy is as big a barrier to investment as corruption. Do you agree?

This is a corollary to the previous point, which I think is more important. Yes, excessive bureaucracy is problematic, especially for investment, but the bureaucracy is just enforcing the too-numerous laws and directives that place the state squarely in the economy. If there were no export restrictions on timber, to take an example, there would be no need for a sprawling bureaucracy to oversee them. Bureaucracy is the symptom, state interference is the disease.

Where do you see the greatest opportunities for targeted reforms that could rapidly attract the attention of the international investor community?

This is the easiest thing to highlight and the most difficult thing for Ukrainian politicians to actually do: wipe away the Agricultural Land Sale Moratorium. So much potential is locked away in Ukraine’s agricultural sector that can be unlocked by throwing open the floodgates and letting a land market come into existence. The current state of affairs benefits no one except the elites and the politically connected by keeping small landholders tied to their land in an echo of tsarist feudalism. Destroying the land sale moratorium would be a huge signal that this government actually respects property rights, which in turn would spur investment. In fact, it would increase investment across the board, not just in the agricultural sector.

Ukraine’s national brand has suffered from decades of neglect and negative coverage. What are the most effective tools for communicating a positive brand message to key audiences in the international political and business communities?

In addition to structural change, Ukraine really needs to get a better grasp of English. Poland has succeeded so much because its young population understands English and can communicate in it. This is a huge selling point for potential investors. Poor English does not mean a low skill set, but it is a signal that priorities are not necessarily geared towards international communications. Estonia is another good example of a country with high-tech wizards who speak perfect English, and this is how they were able to really spread their message and ensure good PR on the international stage.

The fact that the AA is in place means that the leverage is already done. What is needed now is for Ukrainian businesses to answer the call and step up their game, striving for higher quality standards, adhering to EU guidelines, and especially forging new links with EU businesses. Strong businesses will be able to attract investment. The allure of EU market access together with lower comparative labor costs is something that will not be lost on international investors. Ukraine just needs to make it easier to start and operate a business. In particular, the country needs to have a free and independent judiciary. This will attract businesses already interested in Ukraine’s innate advantages.

Some observers believe one of Russia’s main goals in keeping the conflict in eastern Ukraine simmering is to destabilize the Ukrainian economy and scare off international investment. Could such tactics succeed in the long-term?

This will only succeed if Ukraine lets it succeed. The conflict is contained for now, and affects only a small part of Ukraine. While the conflict reduces the state budget and introduces levels of uncertainty that the country does not need, Ukraine’s future success is still very much in Ukraine’s hands. Continuing the current reforms and making this reform process more radical is something that Ukrainians can do themselves. Russia cannot take that away.