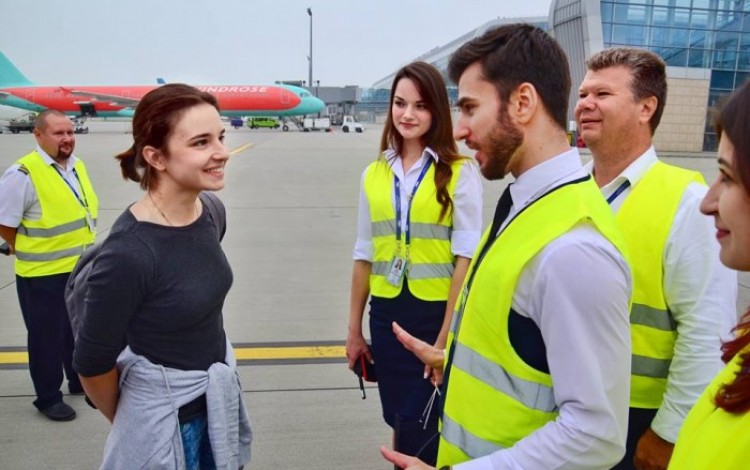 Lviv’s passenger growth is part of a broader nationwide trend that is seeing rapid expansion in the number of people flying from Ukrainian airports. Kyiv’s Boryspil International Airport was the fast-growing European airport in its category in May 2018 in terms of passenger numbers, according to figures released by Airports Council International (ACI). Boryspil occupied first place in the 10 to 25 million passengers segment, posting growth of 22.2%. This put Ukraine’s principle air gateway well ahead of regional rivals including Budapest and Warsaw.

Ukrainian airports registered overall passenger growth of 27% in 2017, making the country one of the most dynamic air travel markets in Europe. Kharkiv led the way among Ukraine’s largest airports with an annual passenger increase of 35%. The trend is continuing into 2018, with Kharkiv setting a new monthly record of over 100,000 passengers in June 2018.

Ukraine’s strong aviation sector growth is due to a number of factors. The country’s expanding economy is creating increasing levels of domestic demand, while the advent of visa-free EU travel in June 2017 has dramatically expanding the travel opportunities open to Ukrainian citizens.

New airlines are also entering the Ukrainian market, while some of those who shelved Ukraine services at the height of the undeclared war with Russia in 2014-15 are now returning to the market. The upcoming arrival of Ryanair in autumn 2018 is expected to add to this growth dynamic, with the leading European low-cost carrier set to offer flights from Kyiv and Lviv to more than 15 different EU destinations.