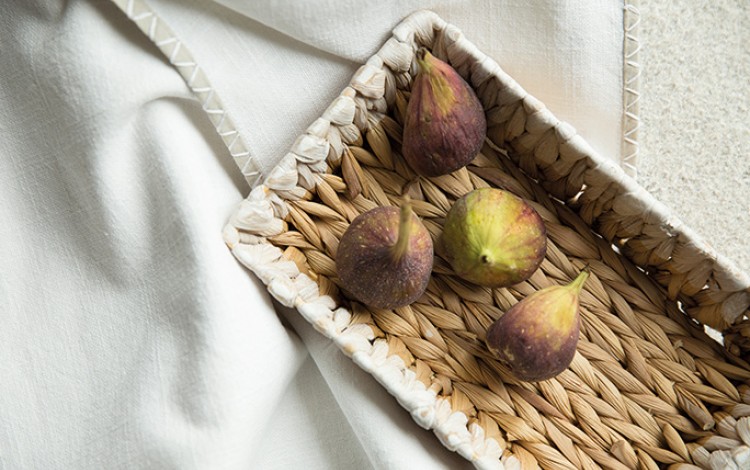 In the middle of Kyiv’s historic old town is a corner of quintessentially European elegance. The Pavilion Flamant store close to Golden Gate on Volodymyrska Street offers a window on Belgian interior design, presenting Ukrainians with a vision of style that never goes out of fashion. The store is the creation of Kyiv architect Iryna Bilenchuk, who views it as her contribution to the evolution of Ukrainian tastes from the dark days of post-Soviet ostentation to today’s more sophisticated aesthetics. “I wanted to make a positive contribution to the development of my country,” she reflects. “By creating this store in the historic center of Kyiv, I hoped to inspire and educate Kyivites.”

When the Pavilion Flamant store first opened in Kyiv in autumn 2009, the Ukrainian capital was a very different place to today’s increasingly self-confident hipster capital. The city was struggling with the aftershocks of the global credit crunch while remaining deeply entrenched in the post-Soviet ambience. Few except Ms. Bilenchuk were thinking of European interior design innovations, but she was motivated to open the store after coming across a similar Flamant store in Vienna. “I was simply overwhelmed by what I saw in Vienna and knew immediately that I wanted to bring that same aesthetic to Kyiv,” she recalls.

Ms. Bilenchuk was able to contact Flamant brand founder Alex Flamant and persuade him to enter the Ukrainian market. Within a matter of months, the Volodymyr Street Pavilion Flamant store was unveiled to the public. “After the opening, Alex confided to me that he had experienced doubts over the wisdom of launching in Ukraine until he set finally foot in the store itself. Then he immediately felt right at home,” she recalls.

An architect by trade, Ms. Bilenchuk designed the store interiors herself. She continues to implement regular design changes in line with Flamant’s own seasonal collection updates, and says the venue has become a popular spot among Ukrainian designers looking for fresh stimulation. “We’ve been ahead of the curve ever since we opened and remain market leaders in terms of Ukrainian interior design,” she offers. “People working in the design industry visit all the time and tell me they come in search of inspiration. They are looking for something new and they often find it.”

The Flamant brand itself dates back to the late 1970s and enjoys a royal warrant from the Court of Belgium dating from 2007. This royal warrant was renewed in 2014 with the succession to the throne of King Philippe, reflecting Flamant’s high standing in royal circles. The brand is most closely associated with furniture and accessories, but the full range of products and design services on offer in Kyiv is far wider, including everything from complete interior design projects to gifts, flowers and a special coffee brew that regularly draws customers and friends to the store.  “It is all about good taste and lifestyle choices. I like to talk collectively in terms of coffee, flowers, architecture, and Flamant,” says Ms. Bilenchuk. “We are selling a way of life that is more and more in line with contemporary Ukrainian tastes.”

These changing tastes are a popular subject of conversion with Ms. Bilenchuk. She believes Ukraine is currently going through a cultural renaissance that fits well with the lifestyle options she is offering. This process of social change is traceable to the past three years of revolution and armed conflict, and is visible in almost every aspect of everyday life, she says. The result is a belated shift away from the post-Soviet cultural context, where the overriding priority was often to demonstrate wealth or celebrate excess. “The social constraints inherited from the Soviet period are losing their grip on the Ukrainian imagination,” she says. “More Ukrainians are now recognizing that individuality is something to embrace and does not have to be expressed in terms of gold and glitter. They are no longer worried about being different or standing out from the crowd. The things we surround ourselves with say a lot about who we are as people. They also have the power to influence our mood. For many of our clients, the emphasis is now very much on originality and style. They want things that will reflect them as individuals.”

The Flamant client list currently includes a range of A-list Ukrainian showbiz stars and members of the Kyiv financial and legal communities. Ms. Bilenchuk says politicians are not particularly prominent among Flamant’s clientele, but mentions that those who do visit the store tend to be from the younger generation of Ukrainian politicians who took office since 2014. As local tastes evolve, so does the brand’s Ukrainian client base. Ms. Bilenchuk says the Kyiv store initially occupied a relatively narrow niche but the brand is now connecting with far wider audiences. “Ukrainians are becoming much more open, ambitious and creative,” she says. “As we travel more, our approaches to local issues increasingly reflect our expanding international experience. Visa-free travel will only accelerate this process. In my opinion, this is the biggest single breakthrough since 1991. The increased exposure to different cultures and communities thanks to visa-free EU travel will have a profound impact on the way Ukrainians see themselves.”

Ms. Bilenchuk states that her primary goal has always been to bring ‘a little piece of Europe to Kyiv’, but also is also keep to stress the importance of embracing Ukraine’s own uniqueness and aesthetical inheritance. “We are in a position to take the best of Europe and the best of Ukrainian design traditions,” she says. “It is a recipe for greater creativity and individuality. That’s the kind of lifestyle choice I’d like to see Ukrainians embracing.”