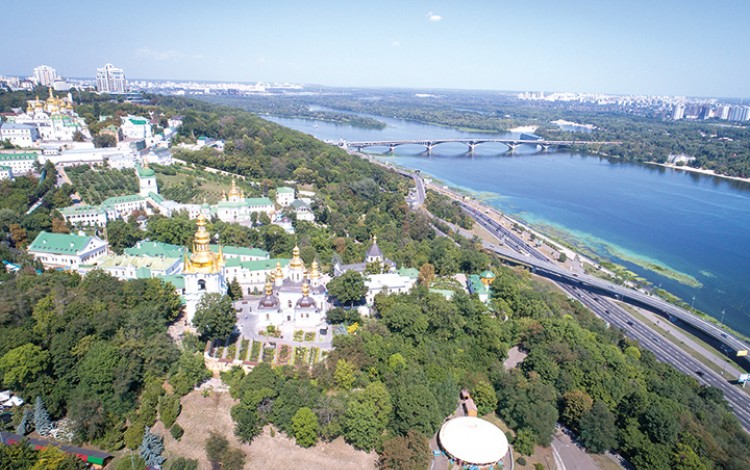 Kyiv is one of the most attractive cities in Europe and is famed for its elegant architecture, greenery and gentle hillside landscapes
Business Ukraine magazine

Kyiv has made it into the annual “50 Most Instagrammable Places in the World 2020” ranking by tourism industry media platform Big 7 Travel. The Ukrainian capital occupies thirty-third position in this year’s list.

“Kyiv is the capital of Ukraine, and a city that has such grandeur and beauty – from the Motherland Monument and an 18m replica of the Eiffel Tower to Independence Square, which has been at the center of political life in the Ukraine for decades. 19 million hashtags place this firmly on the Instagrammable list,” according to the ranking.

The “50 Most Instagrammable Places in the World 2020” ranking is compiled each year based on a comprehensive scoring system that analyzes the amount of hashtags per destination, survey results from the Big 7 Travel audience, and votes cast by the platform’s global editorial team.