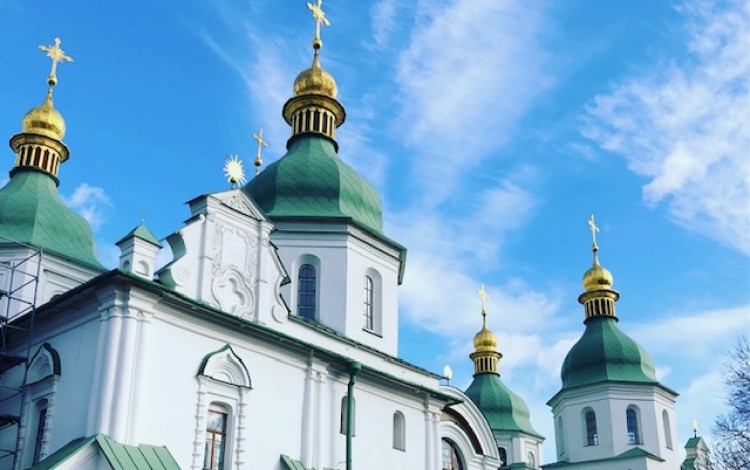 The top five cities globally were Rome, Rio de Raneiro, Venice, Kyiv, and Florence. The Ukrainian capital’s high position will not come as a surprise to residents or the city’s growing ranks of international admirers. With its rolling hills, lush greenery, and elegant boulevards, Kyiv has always been a particularly photogenic city.

This is the latest global recognition for Ukraine’s ancient pearl. In recent years, Kyiv also made it into the annual “50 Most Instagrammable Places in the World 2020” ranking by tourism industry media platform Big 7 Travel, occupying thirty-third position in the list.

“Kyiv is the capital of Ukraine, and a city that has such grandeur and beauty, from the Motherland Monument and an 18m replica of the Eiffel Tower to Independence Square, which has been at the center of political life in the Ukraine for decades. 19 million hashtags place this firmly on the Instagrammable list,” noted Big 7 Travel scribes.