NETHERLANDS REFERENDUM ON UKRAINE: Voters must consider where Europe would be today if the EU did not exist 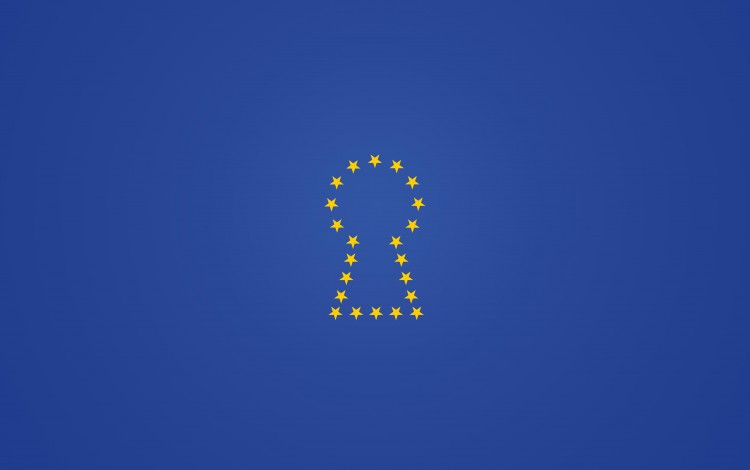 Can Putin unlock the EU? Russia seeks to divide and rule the continent and has found willing allies among anti-EU parties
Business Ukraine magazine

The upcoming referendum in the Netherlands over the EU-Ukraine Association Agreement is about much more than free trade ties between Brussels and Kyiv. The Ukrainian agreement is an innocent bystander in a far larger battle for the soul of Europe that sees advocates of greater continental union pitted against national forces intent on stopping what they regard as the undemocratic Brussels bulldozer. Ukraine is merely guilty of particularly bad timing.

The Dutch groups who initiated the referendum have millions of like-minded allies in every single EU member state. The influence of these anti-EU forces has increased enormously over the past decade of economic stagnation and mounting immigration angst. For the time being, they remain political outsiders, but the sense that the dam is close to bursting continues to grow. A breach in the Netherlands could lead to a systematic crisis throughout the EU. Empires have come crashing down over less.

Such doomsday predictions will be music to the ears of all those who view the European Union unfavourably, but it is worth considering what is potentially at stake when Dutch voters go to the polls. Opponents of the EU seem to think we can simply turn back the clock to the days of pre-Brussels national sovereignty while keeping all the economic and security dividends that the EU has secured for the continent. In this idealized tomorrow, the liberated nations of Europe would maintain free trade ties and continue living in peace and harmony while pursuing their own national interests. You do not need to be a celebrated historian or international economist to find such expectations unrealistic. While it is unlikely that former EU member states would begin declaring war on each other, it does not take a great leap of the imagination to picture a future Europe of sealed borders, trade wars, increased militarization, and rival blocs.

Nor do we necessarily need to speculate about potential future developments. It is enough to consider where Europe would be today if Russia had launched its hybrid invasion of Ukraine without having to contend with the EU. Unrestrained by the threat of a united EU response, the Kremlin would have been far more likely to attempt a full-scale occupation of Ukraine and to menace the immediate neighbourhood. Across the continent, divide and rule would have been the order of the day, with individual European countries wide open to the carrot and stick of Russian energy enticements and military blackmail.

Unopposed by a disunited Europe, Russian aggression would succeed in setting the political agenda for at least half the continent. The hopelessly exposed states of Central and Eastern Europe would line up to seek their own accommodations with the Kremlin, albeit in many cases through gritted teeth. The aftershocks of Russian military aggression would reach all the way to the Atlantic and the shores of the North Sea, leading to rising arms spending, curtailed civil liberties, and the politics of fear. We would now be witnessing the eclipse of the entire democratic value system that post-Cold War Europeans take for granted.

Historic EU achievements are not irreversible

The complaints levelled at the European Union are valid. Certain aspects of the EU are undeniably undemocratic, while economic diversity within the union encourages abuses that weigh disproportionately on the wealthier members. These concerns will be enough to persuade many Dutch voters to support the ‘no’ camp in the coming referendum, but they obscure the historic benefits the EU has brought. The dream of a united Europe was born amid the ashes of WWII as a way of preventing the continent from ever descending into war again. Against all the odds, it has succeeded. Today’s Europe enjoys unprecedented peace and prosperity, and the European Union must take much of the credit. It is certainly a flawed institution, but the alternatives are infinitely less appealing. Anti-EU protest voters should be careful what they wish for.