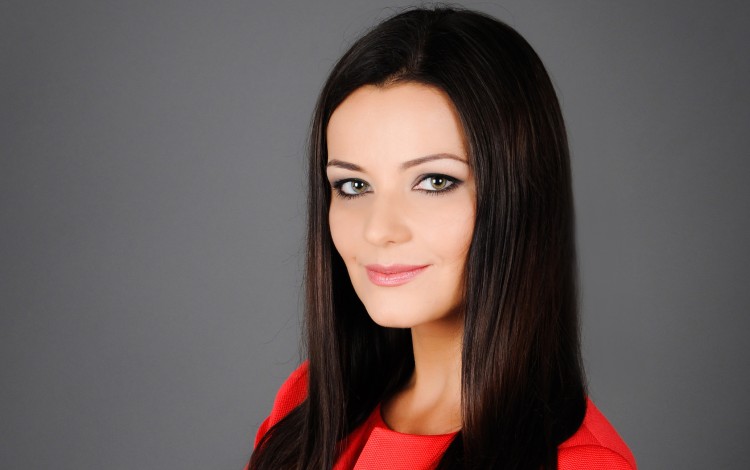 As the dust first began to settle after the Revolution of Dignity in spring 2014, there was a sense that Ukraine was entering into a period of inevitable and fundamental change. Unlike the largely peaceful 2004 Orange Revolution, the events of winter 2013-14 had witnessed the deaths of over one hundred Ukrainians. Things simply could not continue as they had before.

Ukrainian society certainly appeared ready to embrace a consciously European post-revolutionary identity. The presidential election of May 2014 saw pro-European candidates dominate, while the virtual clean sweep achieved by pro-European parties in the parliamentary elections later that year completed the picture of a nation that had decisively turned westwards. The international situation was equally encouraging, with a broad coalition of G7 nations uniting behind Ukraine as it resisted Russian aggression and ready to support the country in its historic transformation.

Four years on, Ukraine has reason to point with pride to a number of groundbreaking achievements. However, it is also clear that most of the revolution’s principle objectives remain unfulfilled. This unsatisfactory return on the enormous sacrifices made by Ukrainian society has taken its toll on the nation’s mood. Ukraine enters the fifth year of the post-Maidan era with the public showing signs of extreme fatigue and disillusionment.

With attention now turning towards a new cycle of Ukrainian presidential and parliamentary elections, international support for the reform process will remain crucial over the coming twelve months, while civil society also has a vital role to play in maintaining Ukraine’s stuttering Maidan momentum. To paraphrase the opening line of the Ukrainian national anthem, Ukraine’s revolution is not dead yet – but it is in need of round-the-clock care.

Fruits of the Revolution

Despite the current emphasis on missed opportunities, it is important to stress that Ukraine has made unprecedented progress since 2014 on a wide range of fronts. The country has begun building an effective anti-corruption infrastructure, with the National Anti-Corruption Bureau leading the way. It has introduced one of the world’s most advanced e-declaration systems to monitor the assets of public officials. The Prozorro e-procurement system has led to large-scale budget savings and won international recognition. Decentralization policies have empowered local communities and radically improved regional budgets. Healthcare reform has shaken up one of the country’s most notoriously corrupt sectors.

Dramatic transformations have taken place in the banking sector, where around half of Ukraine’s pre-2014 troubled banks have been shut down. Elsewhere, Ukraine’s energy sector giant Naftogaz has become a model for the country’s state-owned companies. Once kept afloat by state subsidies that amounted to over 6% of Ukraine’s GDP, Naftogaz is now profitable. The company has won a series of legal battles against Gazprom and has helped Ukraine wean itself off dependence on Russian gas supplies.

The biggest single change for ordinary Ukrainians has been the introduction of visa-free EU travel as part of the broader EU-Ukraine Association Agreement. Recent data suggests that the free trade component of the agreement is also now producing results, with Ukrainian exports to the EU finally climbing above pre-Maidan levels. The Revolution of Dignity has also served as a catalyst for the consolidation of Ukrainian civil society. This ongoing phenomenon has seen non-government organizations gain in confidence and influence across the country while serving as key drivers of the reform agenda.

While Ukraine’s post-revolutionary achievements demand recognition, they have not succeeded in taking the country beyond the point of no return. Civil society activists are facing increasing government attacks. Corruption remains largely unconquered, which makes the creation of an Anti-Corruption Court in line with Venice Commission recommendations arguably the number one reform priority for 2018. Broader wholesale reform of the judiciary is also essential if Ukraine is to attract international investment.

Other economic goals include privatizing Ukraine’s vast portfolio of inefficient state-owned companies. Reformers are still waiting for the government to meet its commitment to establish a Financial Investigation Service, while international partners continue to call for a competitive land market. Crucially for a country engaged in a de facto war with Russia, Ukraine must also prioritize reform of the defense sector. This means improving the governance of state-owned defense sector companies, eliminating unnecessary secrecy, and demonstrating the political will to reduce corruption in the defense procurement sphere.

Ukraine has undergone a series of traumatic shocks since 2014, with the Revolution of Dignity followed rapidly by Russian military aggression in Crimea and the east of the country. This has complicated the reform process considerably and added to the sense of emotional overload felt throughout Ukrainian society. Nevertheless, increasingly few Ukrainians now appear prepared to accept the conflict with Russia as an excuse for the failure to follow through on reforms. On the contrary, there is a widespread sense that rent-seeking elites are guilty of artificially stalling the reform process.

Patience is clearly wearing thin. Polls show that a majority of Ukrainians are no longer ready to tolerate financial difficulties for the sake of reforms.  Millions are now voting with their feet and seeking greater levels of security and higher standards of living abroad. An estimated 1.5 million Ukrainians have moved to Poland alone since 2014. This brain drain includes many in the professional classes who have grown tired of waiting for the emergence of a new Ukraine.

With elections on the horizon, many expect 2018 to be a year of populist politics. In view of this, the top priorities for Ukrainian civil society and the country’s international partners should be guarding Ukraine’s post-Maidan achievements and keeping strategic reforms high on the political agenda. Ukraine has made considerable progress since 2014 but it has missed a number of historic opportunities. The country cannot afford to backslide further.