LAIDBACK LVIV: Now is the time to consider rebranding Ukraine’s most tourist-friendly city 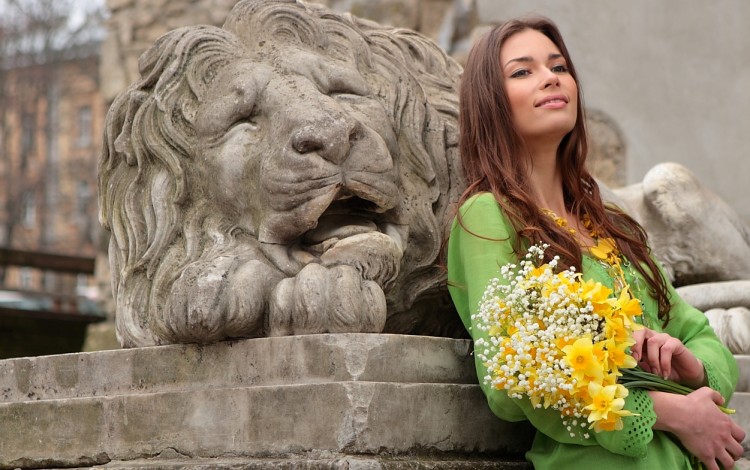 Around ten years ago, Lviv became the first Ukrainian city to sell itself as a brand. The city’s funky multi-colored logo and “Open To The World” slogan perfectly captured Lviv’s burgeoning sense of self-confidence and rising international profile. It was innovative and inspirational at a time when the rest of Ukraine was still light years away from such thinking.

Since then, Lviv has grown considerably in stature and become a routine feature in the international travel and tourism media. In fact, the city has received so much exposure that it no longer qualifies as “off the beaten track” and cannot legitimately claim to be undiscovered. As if to illustrate the point, Britain’s Independent newspaper recently published a feature-length article entitled: “Why Lviv Makes the Best Weekend Break This Winter.” Such gushing international coverage has long since ceased to surprise.

With this in mind, it might be time to consider rebranding the city. Lviv is still very much “Open To The World”, but this slogan reflects a time when Lviv was an unknown quantity on the international stage seeking to introduce itself to outside audiences. That job is now done. Today’s Lviv is increasingly part of the East European tourism mainstream and no longer needs to portray itself as an exciting newcomer. Instead, it must find other ways to sell itself.

Many observers would no doubt point to Lviv’s wealth of UNESCO treasures and fascinating patchwork history as the city’s most obviously marketable selling points. However, in my opinion, Lviv’s intoxicatingly laidback ambience is its greatest asset. It is a cozy and intimate fairytale city where the hustle and bustle associated with many other regional capitals is almost entirely absent. This laidback theme is a perfect fit for Lviv’s bohemian cafe culture and chimes well with the city’s burgeoning reputation as a jazz capital. Indeed, Lviv’s rise as a venue for jazz festivals owes much to its relentlessly relaxed vibe.

Striking symbols of this borderline lazy atmosphere abound throughout Lviv. The city boasts a seated statue of liberty, shining her beacon of hope unto the nations from a casually reclining position that is quintessentially Leopolitan. Likewise, the nearby Boim Chapel is topped by a similarly seated Jesus Christ, who appears to have taken time out from the greatest story ever told in order to sit down and ponder the pedestrians ambling along the cobbled streets of the downtown district.

Even Lviv’s famed lions are distinctly laidback. Monumental depictions of lions in other cities have typically tended to portray the king of the jungle in robust pose, but Lviv’s most celebrated lions can be found snoozing regally outside the city’s old arsenal building. Taken together, these seated statues and sleeping lions could serve as attractive poster boys for a future “Laidback Lviv” campaign.

Marketing Lviv as a haven of carefree contemplation and self-indulgent laziness may seem counterintuitive at a time when the city is seeking to portray itself as a dynamic destination for international investment. However, as Lviv matures on the international stage, there may be room for more than one message. From the tourism point of view, rebranding Lviv as Europe’s most laidback city would carry obvious appeal. The modern world is an increasingly chaotic and flustered place. We suffer from information overload and face endless temptations from lifestyle marketing that penetrates virtually every aspect of our existence. Positioning Lviv as an oasis of escapism from all this may well prove an enticing prospect for potential visitors. It also neatly captures the essence of laidback life in Ukraine’s most unhurried and enchanting city.

About the author: Peter Dickinson is the publisher of Business Ukraine magazine and a nonresident fellow at the Atlantic Council