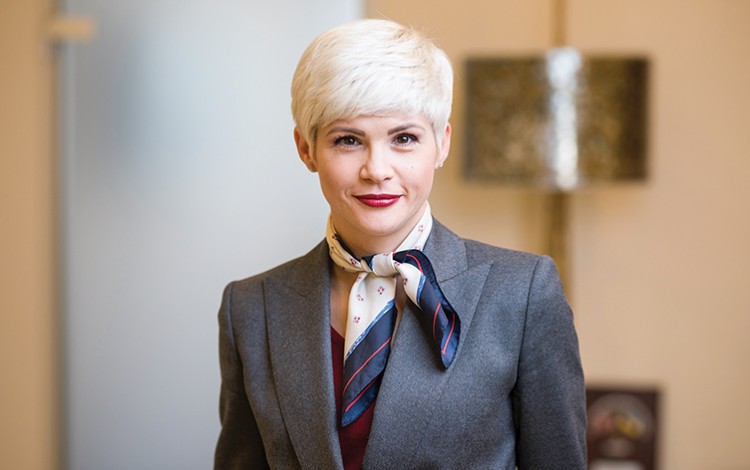 The adoption of a new lending law in Ukraine has provoked equally strong emotions from both banks and their borrowers. Questions remain over a number of key issues including the status of unpaid loans from previous years, creating uncertainty in the market.

The Law of Ukraine “On Amendments to Certain Legislative Acts of Ukraine Concerning the Resumption of Crediting” (often referred to as “the Law on Resuming Lending”) was first adopted by the Ukrainian parliament in July 2018 and came into effect on 4 February 2019, three months after it was signed by the president and officially published. Both the transitional and final provisions of the law have attracted heated debate, including discussion over the constitutional validity of the new legislation. Attention has focused on the way the law deals with legal relations, both in its adopted form and in the earlier drafts.

Despite the fact that the law has only been in force for a few months, a number of clear legal trends are already emerging in court practice relating to credit relationships dating back to previous years. So far, the court decisions that are establishing legal precedents for the new law relate mainly to civil disputes regarding the credit and security obligations of individuals. In all of these cases, the courts reached the conclusion that the norms of the new law do not apply to the legal relations of parties, instead resolving disputes in favor of debtors.

For example, the Uzhgorod city district court of the Transcarpathian region (case no. 308/4987/15-c) recently established the termination of a guarantee and refused to apply the principles of the new law governing legal relations. In doing so, the court based its ruling on the provisions of Article 5 of the Civil Code, which states that acts of civil law are not subject to retroactive application. The court did not analyze the norms established in the transitional and final provisions of the new loan law.

The position expressed by the Supreme Court in case no. 216/2813/15ts is potentially even more alarming for banks. In this case, the court found that the provisions of Article 559 of the current Civil Code are not applicable when resolving a dispute on termination of a surety, since on the date of entry into force of the law, the deadline for the fulfillment of the loan obligation had already arrived. Therefore, legal relations between the parties had ceased.

The courts of appeal used similar arguments, refusing to apply the most recently updated rules of the civil code of Ukraine. For example, the Mykolaiv Court of Appeal also recently ruled against applying the new edition of Article 559 of the Civil Code, finding that legal relations between the parties expired in 2012 in line with the timeframe of the loan itself (case No. 480/2189/14-c). It now looks likely that this legal position will become decisive for courts in rulings regarding the application of the new loan legislation when considering disputes over the recovery of outstanding debts dating back to previous years from debtors and guarantors.

It is worth noting in particular that the courts have chosen to interpret the term of termination of legal relations between the parties to a loan agreement in accordance with controversial Supreme Court practice. Despite negative assessments throughout the Ukrainian banking sector, the Supreme Court has ruled against banks charging contractual interest on loans following the end of the designated loan period or termination of the loan, including in cases of early loan collection. This legal position is leading to inevitable conclusions regarding the termination of all legal obligations following the expiration of an established loan period, and therefore to the inapplicability of the new law on loans in such cases.

For the Ukrainian banking sector, the legal issues surrounding lending do not only relate to the struggle against outstanding unpaid debts, although the sheer scale of the problem may sometimes create this impression. From an economic point of view, the bank’s lack of rights to charge interest on funds that a borrower uses illegally is far from straightforward. According to the Supreme Court, the rate charged on a loan for an unscrupulous borrower who does not meet their debt repayment obligations to the bank for longer than the period established by the contract depends on article 625 of the Commercial Code of Ukraine and is set at 3% per annum. However, if the borrower applies to the bank to borrow again, the lending rate is set at the current market rate. This creates a somewhat paradoxical situation, where the absence of negative legal consequences for malicious debtors makes it is more profitable not to return a loan than to get a new one.

Analysis of recent judicial practice indicates that the market should not expect a resumption of larger scale lending in the short term. This will likely remain the case until the banking sector is sure that its economic interests receive suitable protection, not only in the form of progressive legislation, but also via law enforcement practices that do not encourage unfair behavior on the part of bad faith borrowers. Nevertheless, it is too early to draw any definitive conclusions regarding the application of Ukraine’s new law on lending. Much will depend on the decisions of the Grand Chamber of the Supreme Court.