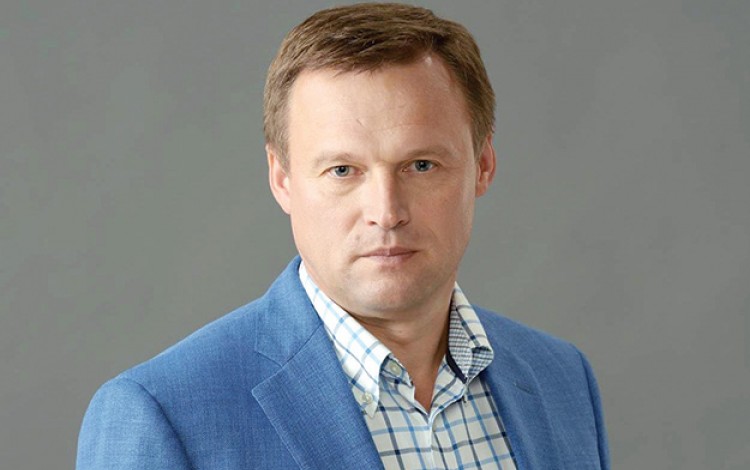 For some reason, it has become something of a tradition in Ukraine for people to leap to premature conclusions without properly digesting the facts. This can lead to wild speculation and manipulations of public opinion. This is particularly true when it comes to highly controversial issues such as the ongoing moratorium on Ukrainian agricultural land sales.

At first glance, public opinion on this issue appears to be clear, with a survey conducted by USAID’s AgroInvest project finding that a clear majority of almost 70% of Ukrainians oppose the lifting of the moratorium. However, the issue remains close to the top of the Ukrainian political agenda and subject to all manner of claims. The debate around land sales received a new prompt in May 2018 when The European Court of Human Rights (ECHR) ruled in favor of Ukrainian complainants Zelenchuk and Tsytsyura in a decision recognizing that the moratorium on the sale of agricultural land violates their right as Ukrainian citizens to dispose of their property as they see fit. This is a right guaranteed by both the European Convention on Human Rights and the Constitution of Ukraine.

This ECHR ruling generated a wide range of contradictory opinions and commentaries in the Ukrainian media, ranging from “the ECHR has obliged Ukraine to lift the moratorium” to “this is a politically motivated decision in favor of international corporations”. Others simply shrugged as if it were of no consequence. In reality, the ECHR decision does not oblige Ukraine to lift its moratorium. The decision merely serves as a reminder to the Ukrainian authorities that replacing the moratorium with an effective model for the domestic agricultural land market is long overdue. The court ruling does not identify any new model and it is up to Ukraine to choose the right fit for the country.

In the opinion of ECHR judges as reflected in their decision, the problem lies in the legislative situation as a whole and does not only apply to the two applicants in this specific case. Accordingly, Ukraine should take measures at the legislative level that would create a fairer balance between the interests of individual landowners and society as a whole. Nevertheless, the court decision emphasizes that this does not necessitate the immediate creation of an unlimited agricultural land market, and the state is free to choose which measures to take in order to remedy the situation.

As they mull this issue, Ukraine’s current leaders would be wise to move away from abstract reflections on the common good in order to think about the specific rights of each citizen as defined in the Ukrainian Constitution. While the ECHR ruling is not in any way binding, it should be a source of shame or at least embarrassment to get such a public dressing down in Strasbourg.

Ukraine’s moratorium on the sale of agricultural land has been in place for more than 15 years. Since 2014, the seemingly new, seemingly democratic, and seemingly pro-European authorities have repeatedly renewed the moratorium. We continue to await the creation of the legal, institutional and financial prerequisites for the emergence of a full-fledged land market. Attempts by representatives of the Ukrainian government to justify themselves appear rather unconvincing. They claim to be working on the issue but there is little concrete sign of progress. On 22 May, Ukraine’s parliament adopted the first reading of a draft law amending the Land Code of Ukraine along with some legislative acts addressing corruption abuses in the field of land administration of state and communal property. Some have sought to portray this as a sign of progress, but the legislation in question actually addresses specific categories and conditions. It cannot therefore conceivably become a comprehensive solution to the land issue. Additionally, Ukraine’s legislative experience is full of examples where bills undergo such drastic revision between the first and second readings that they become unrecognizable. So on reflection, it is true to say there is some legislative movement on land sale reform, but it is so slow that it is almost imperceptible.

Is there any chance that the ECHR decision could speed up the process? There are significant reasons to doubt this. While the court found that the rights of the applicants had been violated and even awarded EUR 3,000 to each applicant for costs and expenses, it also stressed that “it would normally make no such awards in future cases of this type” and would take its own finding of a violation as “sufficient just satisfaction”. This undermines the claims of some commentators who have argued that we will now see seven million owners of Ukrainian agricultural land plots scrambling to complain to the ECHR for the restoration of their rights.

Nor is the ECHR stance the only obstacle to greater numbers of Ukrainians following the example of complainants Zelenchuk and Tsytsyura. It is perfectly possible for more Ukrainians to pursue the international route and file a complaint with the ECHR once they have exhausted all legal means to restore their violated property rights in their own country. However, in practical terms, they may find that such a route through the Ukrainian judicial system may take years rather than months to navigate. During any Ukrainian legal examinations, judges may take the recent ECHR ruling into consideration, but they will administer justice within the existing domestic legislative framework. This brings us back to the starting point and the actions, or rather the inactions, of the state authorities. Regardless of any verdicts handed down by the European Court of Human Rights, it remains up to the Ukrainian legislative and executive powers to disentangle the complex issue of agricultural land sales.