OPINION: International regulation efforts must not be selective if they also wish to remain effective 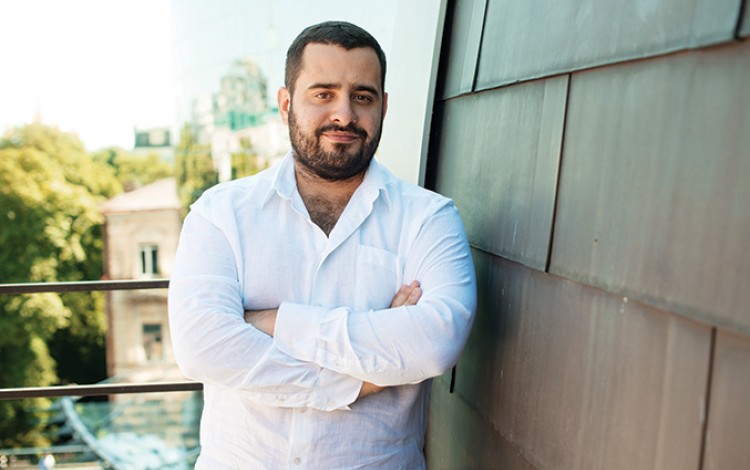 A transparent economy is a win for everyone, but using this as a slogan for trade wars runs the risk of long-term defeat. In an ideal world, the two elements should never coexist. In practice, however, they often do, regardless of how regrettable that may be. Not long ago, the EU expanded the list of countries subject to sanctions over their unwillingness to cooperate with the EU on matters of tax law regulation. If, earlier, only miniature offshore states found themselves placed on such lists, now we are also seeing the inclusion of far larger and more competitive global economies. It is worth pausing to explore why this might be an alarming trend.

To begin with, it is important to understand that “unwillingness to cooperate” implies a refusal to disclose final beneficiaries, a low level of tax rates, and a lack of response to requests from the relevant European fiscal authorities. Countries that fall under these criteria face categorization as tax havens by default. In the past, there were only five such nations. The finance ministers of European Union countries have now expanded the blacklist to include a further 10 nations. Among them are countries such as the United Arab Emirates.

You could argue that this is not surprising. After all, if the UAE does not want to play by the generally established rules, then there is every reason to expect such consequences. This is true enough, but there are also a number of nuances to consider. For example, according to the requirements laid out by the European Union, the most severe violator of tax regulations is the United States (or rather, the US Virgin Islands). However, this country is not on the blacklist. Nor is Russia, which would certainly struggle to qualify in any sense as a transparent or open country in terms of taxation. For some reason, European ministers do not seem bothered by this.

It is hard to escape the conclusion that the tax rules established by the EU and their application are selective. This sets a dangerous precedent. It risks transforming noble ideas into a tool for selfish purposes. As a result, we have an unfair environment fostering preferences for some and difficulties for others under what could otherwise be termed as the unconditionally correct ideas of combating the financing of terrorism and money laundering.

This fuels perceptions that control over the global economy exercised by the world’s leading powers is becoming more and more fortified. Traditionally, for the past few decades at least, the United States has performed many of the functions of world gendarme. We are now seeing evidence of European regulators trying to assume leading roles in this direction, with varying degrees of success. At the same time, as already noted, the EU has no complaints against the US, while its general attitude towards Russia also provokes suspicions of an unseen corruption component. Indeed, current EU approaches to tax law regulation are reminiscent of the outrageous “blindness” towards issues related to money laundering within the highest echelons of the Russian authorities, which raised so many questions that a request from 40 European Parliament deputies was sent to the European Commission.

The EU’s current approach could certainly prove tactically beneficial for European businesses. However, this risks blurring the ethical lines in the long term. Electorates across the continent are already expressing declining trust in the lofty principles that provide the official foundations of European politics. Reasons for this decline are not hard to find. One obvious example is the advocacy by certain European countries of the Kremlin’s Nord Stream II pipeline project, which runs contrary to all ethical ideas of European unity as well as the spirit of diplomatic agreements.

More recently, we have the decision of the Parliamentary Assembly of the Council of Europe (PACE) to allow Russia to return, despite Moscow’s refusal to address any of the issues that led to Russia’s suspension in 2014. Supporters of Russia’s return attempted to portray the move as an important step forward, but such rhetoric does not convince.

There is an obvious problem here. When you take on the functions of an international arbitrator, as the EU and the US seem eager to do, then you need to be consistent in your actions. As long as accusations of selectivity are unaddressed, the legitimacy of such arbitration will remain under question. These suspicions harm the EU itself at a time when Euro-sceptics are gaining momentum thanks in part to concerns over the growing power of Brussels. One can only hope Europe’s democratic institutions are able to ensure that the authorities they create function in a truly transparent and consistent manner.