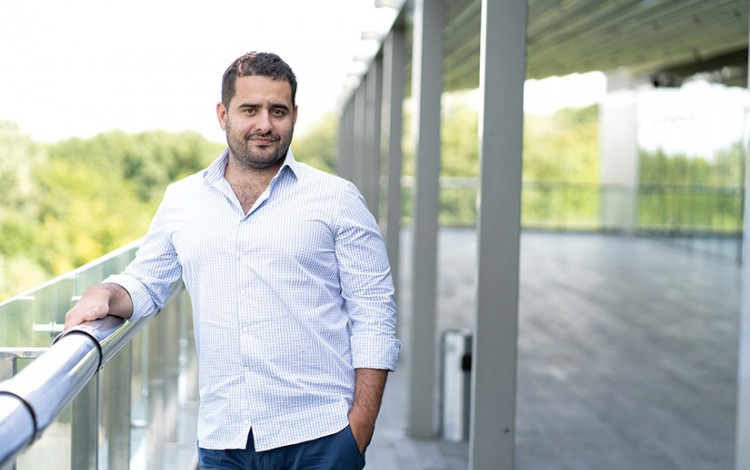 Discussions about the reform of the tax system are an eternal feature of the Ukrainian political landscape. The country has witnessed repeated changes to the national taxation system, with fiscal services renamed and reassigned, but the debate continues from one generation to the next, often with more questions than answers.

This issue has its roots in the nature of Ukraine’s post-independence transition. When Ukraine emerged from the Soviet era, the country’s leaders faced the task of rebuilding the state from planned economy to market economy. The unevenness of this process was understandable. It was necessary to maintain certain elements of the social state while introducing market forces. As time passed, the human factor has become increasingly prominent in this evolving debate, with both committed lawmakers and corrupt officials influencing the development of Ukraine’s tax policies. This has led us to today’s situation, where the taxation system is not able to satisfy the expectations of either business or society as a whole.

Tax policy remains one of the key focuses of Ukraine’s reform efforts. Over the past five years, two factors have exerted a dominating influence over the entire reform agenda: the ongoing war in the east of the country, and Ukraine’s dependence on the requirements of the international financial institutions that provide crucial credit support. Against this already complex background, taxation policymakers have sought to strike a balance between creating business opportunities and the need to keep treasury coffers as full as possible.

At present, the income tax rate in Ukraine is 18%. Broadly speaking, this is more or less in line with the experience of other European countries. For example, in Hungary and Poland the rate is 19%, while in Switzerland it is approximately 18%. However, the specifics of the tax formula differ from country to country, with the general trend in recent years being to increase the pressure on big business and reduce the use of tax havens. In parallel with this focus on big business, many European countries have also amplified efforts to create a favourable tax climate for small and medium-sized businesses in a bid to boost entrepreneurial activity.

In Ukraine, the new government has made numerous cautious statements regarding tax reform that are somewhere along the same lines. The question remains as to whether this is merely in order to maintain the government’s high levels of public popularity. Do these statements reflect a genuine tax reform strategy? Not long ago, Prime Minister Oleksiy Honcharuk noted that he saw no reason to bolster state resources, but instead favoured a gradual reduction of the tax burden. At the same time, the PM allowed himself some criticism regarding tax policies towards big business, claiming that they enjoyed preferential tax treatment from the state. The Prime Minister has made it clear that he does not believe ordinary Ukrainians should continue to pay the bills of oligarchs from their own pockets. Instead, it seems the government is trying to push for larger tax payments in industries where the interests of big business predominate.

All this sounds promising. However, the initial innovations of the incoming administration in the taxation sphere leave considerable room for doubt. Many see new regulations governing Payment Transaction Recorders (PTR) as an attack on single tax payers. Formally, at least, this approach is part of broader efforts to remove more and more of the economy from the shadows. In reality, it can also hurt small businesses. A subsequent statement from the head of the State Tax Service claiming that PTR requirements would not involve the purchase of expensive equipment because everything would be available via smartphone did little to convince the doubters. Meanwhile, the head of Ukraine’s Parliamentary Committee on Finance, Tax and Customs Policy, Daniil Hetmantsev, has proposed banning some categories of individual entrepreneurs from such services altogether. These initiatives provoke mixed reactions. On the one hand, they promise the business community more favourable conditions, but at the same time, they lead to the introduction of new restrictions.

Nobody expects reforms to be painless. On the contrary, there is a clear consensus among the Ukrainian business community that the rules of the game need to change. Even those who are inclined to resist change understand and appreciate this necessity. Nevertheless, questions emerge when the thrust of reforms falls on the most vulnerable groups within the business community, while big business remains in a privileged position. Why repeat the mantra of a balanced tax reform agenda if, in reality, the new government is unable to move the issue forward from its current dead end? At some stage in the reform process, risks to state budget revenues are virtually unavoidable. This creates political challenges, but it is also the only way to achieve a genuine transformation. Reforms may prove unpopular, but this path is better than pretending that doing business will become easier without potentially painful remedies.