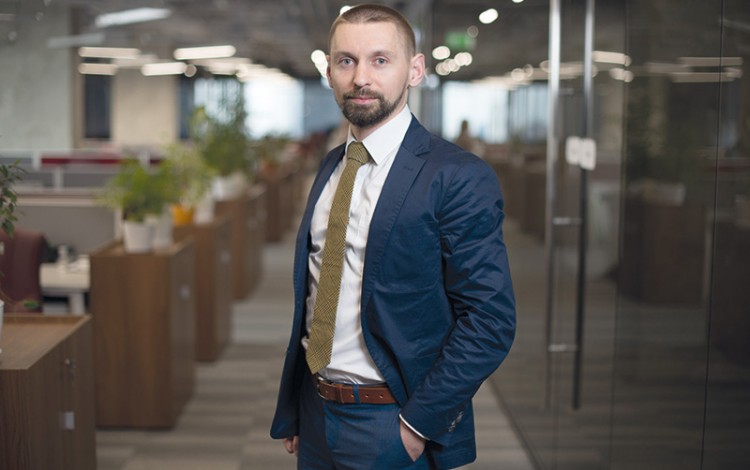 The long anticipated package of new procedural codes adopted by the Ukrainian parliament on 3 October 2017 can potentially lead to crucial changes for the country’s rule of law. Reform of the judiciary is widely cited as the key to Ukraine’s broader post-Maidan transformation. The subject enjoys vocal support from Ukraine’s international partners including the IMF, World Bank, Council of Europe and EU authorities with many observers highlighting it as one of the most striking shortcomings of the current government. Most media attention remains focused on the headline-grabbing demands for the creation of an entirely new anti-corruption court, but the recently adopted changes to procedural codes also merit scrutiny.

There is certainly enough small print to create surprises further down the road. The package passed by MPs in early October included an unprecedented number of amendments, with around 4000 added to the initial draft law introduced to parliament by President Poroshenko. Are the new procedural codes enough to lay the groundwork for fairer trials and a more level rule of law playing field, or are critics right in suggesting that the new package is another example of Ukraine’s authorities imitating reform processes while keeping existing structures in place?

On paper at least, the adopted package of procedural codes will inevitably alter a number of key points in the way the Ukrainian justice system functions. The Supreme Court will become the one and only court of cassation, consisting of a Great Chamber (21 of a total 200 judges considering the most resonant and complex cases) and four cassation courts (covering commercial, civil, criminal and administrative cases respectively). This new-look Supreme Court will have the power to establish legal precedents by delivering one-size-fits-all judgments for similar cases. This could help to address the issue of hundreds of tax and civil cases that have remained pending for years.

In a bid to rid court registries of endless queues, the reforms introduce the concept of electronic courts. This will theoretically allow digital submission of all claims, motions and decisions through a special website. On one hand, this is definitely better than the existing over-bureaucratized paper model. On the other hand, this innovation will be of little use to the significant minority of Ukrainians who are still unfamiliar with the internet and could prevent them from enjoying the benefits of electronic court innovations.

There will be changes to the system of court writ proceedings. In both civil and commercial matters, small cases (e.g. debts not exceeding UAH 60 000) may be considered on their merits for just 15 days. Should a court find for the claimant, an immediately enforceable court writ will be issued. Pre-trial settlement policy will also change. Courts may now call on parties to negotiate a pre-trial settlement with the judge acting as a mediator to prevent the case from becoming a full-scale legal battle. However, details of these settlement proceedings remain shrouded in a degree of mystery.

One of the most discussed provisions of the reforms is the wide scale of fines that courts can now impose for procedural misuses. From motions to withdraw judges to the submission of manifestly frivolous claims, the new codes identify more than 15 situations where a party could face fines of up to UAH 30,000. As this amount is more than five times higher than the average Ukrainian monthly salary, such measures could have a significant negative impact on both attorneys and their clients.

A Step in the Right Direction?

Despite a significant number of controversies and criticism, both Ukrainian and foreign businesses can realistically expect a lot from the country’s brand new procedural codes. Advantages should include more convenience in small debt recovery with no excessive fees demanded, more certainty in monitoring cases and submitting e-evidence from abroad, and solid remedies to prevent attorneys from delaying cases using well-worn stalling tactics. These are only a few of the more obvious and tangible benefits that should help to make the experience of pursuing cases through the Ukrainian courts easier.

As the code package comes as part of a far broader judicial reforms drive that also includes elements such as new admission and compliance standards for judges, many of the more heavily criticized aspects of the package may prove to be only temporary. Subsequent reforms could end up resolving these issues in due course. At this stage, the jury is still out. Nevertheless, there is reason to believe that the changes introduced will help to make Ukraine’s court system more effective and user-friendly in a number of ways.