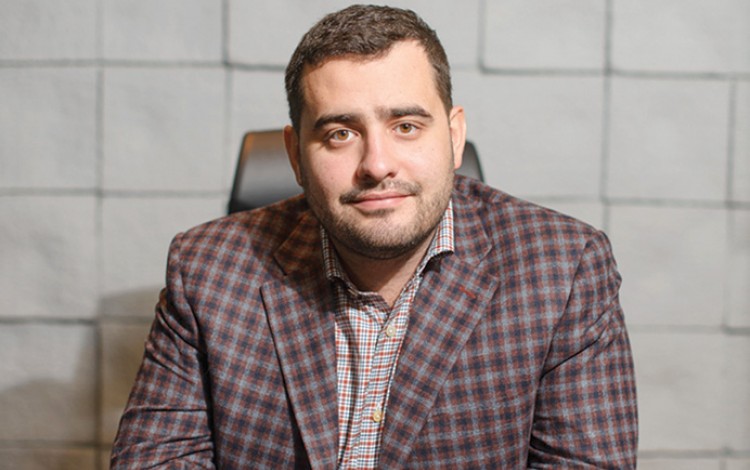 The San Francisco City Council recently banned the use of facial recognition systems. This decision sparked a fresh round of discussion over the relative importance of security and privacy in today’s increasingly tech-driven world. I propose we look critically at both terms in order to explore what they mean and figure out how all of this is relevant for Ukraine.

It is worth starting with the ideas of privacy and security, and looking at what they mean in contemporary society. Until last year’s scandals with Cambridge Analytica, many social network users knew very little about the amount of information they were willingly (albeit unknowingly) conveying to private companies. In fact, it is now hard to argue with the conclusion that our smartphones are also the best possible spies. This includes the access we allow when installing apps and the consent we give to transfer personal data.

Against this background, video cameras with facial recognition are only one of the many elements playing a role in the ongoing erosion of privacy. Recently, however, we may have reached what many believe to be a turning point in the broader debate. Not so long ago, Facebook creator Mark Zuckerberg announced that his social network would become more encrypted, with an emphasis placed on personal communication. In other words, the shift towards privacy is gaining momentum.

There are also numerous changes taking place in the sphere of security issues. On the one hand, enough time has passed since the attacks of 11 September 2001 for the sense of public fear to stop being so acute. On the other hand, the series of tragic events in Europe during more recent years has shown that no counter-terrorism legislation currently in force is effective against the kind of threat posed by loners in trucks.

While we have become accustomed to the fact that one needs to undergo fingerprinting in order to obtain a passport (something only previously required by those who had committed a crime), we have stopped noticing the widespread use of surveillance cameras. With their ubiquitous use, however, the big question remains. Have we have actually become any safer? At the same time, journalists around the world continue to investigate and confirm that many states are not against abusing the rights of their citizens if the pretext is to fight terrorism. Listening to phone conversations or monitoring those in illegal detention may well become common practice, even in Western countries, if it is possible to justify such measures with security concerns.

Understanding the dynamics with regard to such important issues is necessary because the logic concerning the hype can often force one to change one’s point of view radically. Whereas yesterday, everyone wanted security at any cost, today many also want freedom at any cost. In this climate of extremes, the concept of “at any cost” is perhaps the key threat.

In terms of the recent San Francisco precedent, it is important to understand the context in which it originated and not rush to support or refute any particular point of view headlong. I saw completely opposing arguments expressed in Ukraine following the publication of this news, many of which barely took into account either the context of war or the problems of corruption. These questions, of course, are central to any consideration of security and privacy issues in a contemporary Ukrainian context. More importantly, in order to facilitate the ethical implementation of solutions like face recognition, there should be public discussion.

Facial recognition system testing reportedly began earlier this year in Kyiv. I do not want to question the qualifications of the experts involved in the development or testing of these systems, and I would assume that, from the point of view of technical issues and practical benefits, everything is and will be fine. What worries me, however, is the fact that society learned about implementation after the fact.

Even if I am not personally an opponent of such a system, it is still important to hold discussions within Ukrainian society and understand why the introduction of facial recognition technology is necessary. Transparency in the introduction of such technical solutions is also important because it removes public suspicion. Otherwise, we all run the risk of becoming hostages to constant speculation and conspiracy theories. A lack of transparency is a fertile feeding ground for fake news. At the same time, I am not talking about simple populism: one does not need to follow the majority blindly. Rather, any public discussion should be one that clarifies positions and allows us all to find useful and rational solutions for society at a whole.