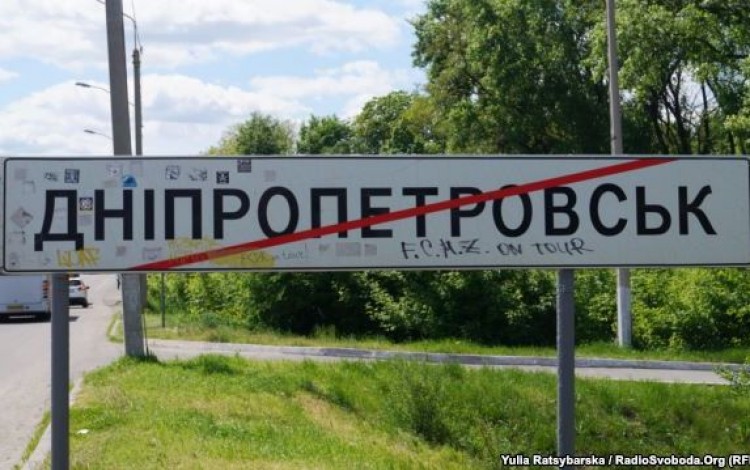 Dnipropetrovsk City Council has unveiled an online vote as part of the process to identify a possible new name for the city. The move comes amid efforts to remove Soviet-era place names from the Ukrainian map as part of a nationwide desovietisation process.

Dnipropetrovsk is currently named in honour of the Dnipro River and local Communist Party official Grigory Petrovskiy, who was one of the architects of the genocidal 1930s terror-famine which killed millions of rural Ukrainians and radically transformed the demographic makeup of the country, leading to wholesale Russification.

Petrovskiy publicly praised the collectivisation measures which led directly to the deaths of millions of his fellow Ukrainians, and was seen as a leading figure among the early Bolsheviks. He survived the Stalinist Great Terror and was buried in Moscow close to the Kremlin.

Hundreds of Ukrainian villages, towns and cities are currently debating new names as the country seeks to shed the last vestiges of the totalitarian past. Dnipropetrovsk is the largest Ukrainian city to be subject to a desovietisation name-change.

Initial online voting suggests that the most popular option will be a simple switch to the name 'Dnipro', which would be a nod towards continuity. Other options include Sicheslav and Dniprovsk.

Vote for the new name of Dnipropetrovsk here...