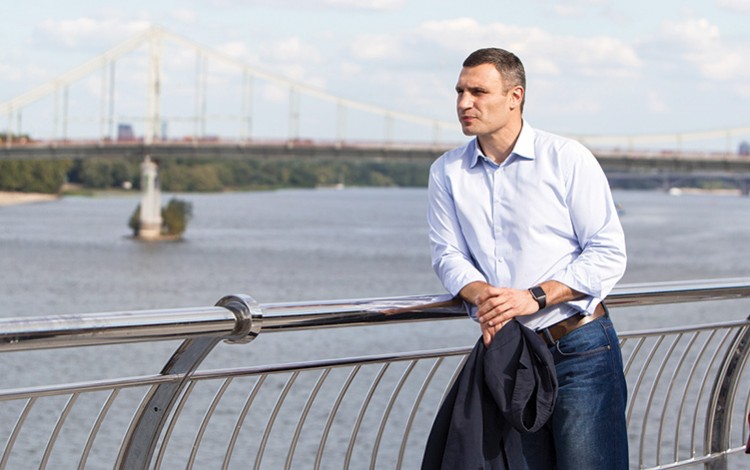 Kyiv Mayor Vitali Klitschko was reelected on 25 October with over 50% of the vote. He has been mayor of the Ukrainian capital since 2014.
Business Ukraine magazine

Incumbent Klitschko secured 50.52% of the vote during Ukraine's 25 October local elections, and therefore avoids the necessity of a second round runoff vote against his nearest challenger.

Meanwhile, in a setback for President Zelenskyy, his Servant of the People party candidate Iryna Vereshchuk languished in fifth position with a little over 5%.

This was Klitschko's third consecutive successful mayoral campaign. The former world heavyweight boxing champion was elected mayor of the Ukrainian capital in 2014 and won reelection for the first time in 2015.

Since embarking on a political career, Klitschko has frequently been the subject of ridicule due to his often awkward or bungled public statements. Nevertheless, the ex-sportsman continues to enjoy considerable personal popularity. Thanks to his earlier success as a boxer, Klitschko also remains among the most widely recognized Ukrainians internationally.