Predictions for Ukraine in 2017

What does the year ahead hold for Ukraine? Ever since late 2013, the country has experienced a period of historic change and traumatic turmoil. Could 2017 be the year when peace finally returns to Ukraine? What will be the dominant social trends and talking points over the coming 12 months? Business Ukraine magazine looks ahead and speculates about what 2017 may have in store for Ukrainians. 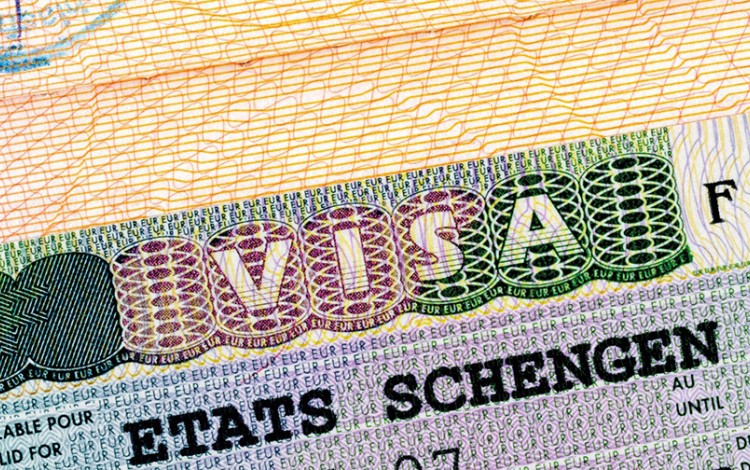 Will Ukrainians finally receive visa-free EU access in 2017? If it comes, the decision will nevertheless leave a bitter taste for many Ukrainians due to the long delays it has involved as well as ugly opposition to the move

Ukraine will finally receive visa-free access to the European Union in 2017, but the delays and objections associated with this long-running saga will leave most Ukrainians feeling anything but welcome.

Russia's hybrid war against Ukraine looks set to continue in 2017, with no end in sight to the Kremlin occupation of Crimea or the Ukrainian Far East. There will be an increased emphasis on cyber warfare as Moscow seeks to crank up the pressure on Kyiv and break out of the current Donbas deadlock. As a consequence, cyber security will become the biggest growth sector of Ukraine's booming IT industry.

3. The Donald struggles to get to grips with ‘The Ukraine’

US President Donald Trump will struggle to achieve a much anticipated ‘huge deal’ with Russia in 2017. Instead, he will broadly maintain current US policies of support for Ukraine while saying nice things about Putin. Trump will also make numerous public references to 'The Ukraine', before taking to twitter to denounce anyone who objects. So sad.

Ukraine's economy will continue to grow in 2017 but GDP will remain well below pre-Euromaidan levels. International investment will also rise, with particular focuses on agricultural sector infrastructure and manufacturing, but there will be no stampede.

Thousands of foreign journalists will descend on Kyiv for the 2017 Eurovision Song Contest. They will report their amazement at the complete lack of tanks on the streets, while expressing their admiration for the city's beach beauty and quintessentially European hipster vibe. After all, who doesn’t love Kyiv in May?

6. Populist politics problems to get much worse

Populism will increasingly dominate the Ukrainian political landscape as a combination of unfavorable geopolitical trends and harsh domestic economic realities leave Ukrainians feeling frustrated with the country's pro-Western pivot and eager for quick fixes. Key themes will include continuing corruption, communal tariffs, rising crime, and the sale of farmland.

Ukraine's international online community will remain vocal in its efforts to support the country in 2017. However, community members will frequently be sidetracked by heated and ultimately fruitless social media debates over such existential issues as the correct English-language spelling of Ukraine's capital city. For the record, it's 'Kyiv' not 'Kiev', but there really are far bigger issues worthy of attention.

The recently introduced quotas dictating a minimum number of Ukrainian-language songs on radio station playlists (also known as ‘The Okean Elzy Law’) will lead to the emergence of a new generation of Ukrainian-language pop talent over the coming year. The increasingly limited possibilities for Ukrainian artistes to perform in the Russian Federation will only add to this trend.

Growing global interest in the fake news phenomenon will lead to renewed international scrutiny of the Kremlin information war against Ukraine. The Ukrainian experience will come to be widely acknowledged as the definitive example of fake news as a weapon of war. It will be the subject of academic study and spend the year in the media spotlight as journalists seek to understand the role played by fake news in Russian hybrid warfare. Thanks to this increased international attention, many of the more persistent Kremlin myths surrounding the Ukraine war will finally be debunked.

In the coming year, Odesa will replace Lviv as Ukraine's traditional entry in the international media's annual 'Top Ten Undiscovered European Tourist Destinations' rankings. There will be a steady flow of foreign feature articles highlighting Odesa's fascinatingly cosmopolitan heritage, booming beach scene, and vibrant nightlife. Lviv will remain the country's most developed tourist destination, but after a decade of mounting media attention, it no longer qualifies as 'undiscovered'. It is now Odesa’s turn to shine in the international limelight.