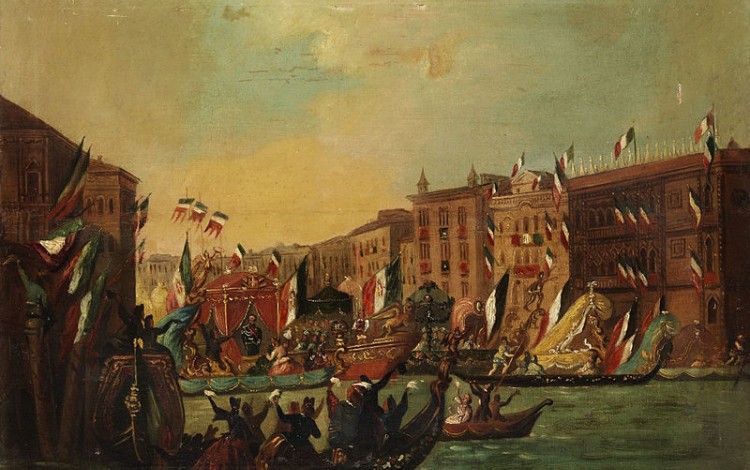 Two years ago, the Kremlin launched a hybrid war in eastern Ukraine. Given the ease of Russia’s earlier Crimean conquest, few questioned Moscow’s ability to repeat the trick in mainland Ukraine. In Kyiv, the mood was fatalistic. The only question was when the ‘little green men’ would finally appear on the streets of the capital. With Russian troops massed at the border just three hours away, we slept each night in the dragon’s mouth. Would we wake up to an army of occupation?

Then the strangest and most unexpected thing happened. Ukraine fought back. A nation without an army took up arms. Volunteer battalions plugged the gaping holes in the country’s defences. Office clerks, mechanics, undergraduates and bank managers grabbed hunting rifles and donned hiking boots, creating one of the biggest grassroots fighting forces in world history. This was Ukraine at its finest – proud, resourceful, selfless and motivated. By early summer 2014, this ragtag force had managed to stop the Russian hybrid army in its tracks, limiting the Kremlin-occupied zone to a tiny portion of the lands originally identified by Putin as the future Novorossia (‘New Russia’). It was a staggering achievement and a definitive moment in modern Ukrainian history. After 23 years of post-Soviet pseudo-independence, Ukraine had finally come of age.

Like many of the best things about Ukraine, this miracle of volunteerism had very little to do with official Ukraine. State structures and government bodies played relatively minor roles in the drama. Wherever they were prominent, the usual accusations of corruption, treason and venality soon followed. This was all about ordinary Ukrainians demonstrating the decency of their values and their willingness to contribute to a better future. It was a militarized version of the civic volunteerism that fuelled the Euromaidan Revolution and the Orange Revolution before it. These movements confirmed the strong fundamentals underpinning Ukrainian society. They also exposed some uncomfortable truths about the nature of Ukrainian state structures. What is it about Ukraine that allows a thriving civil society to coexist alongside a completely rotten establishment?

The answer lies in the immaturity of the country’s national institutions and the failure to break with the intrinsic dishonesty of the Soviet system. Modern Ukraine is still in many ways a colonial administration, albeit without a master. As a result, there is little sense of public service or accountability. Most regard state corruption as a victimless crime. Conditioned by attitudes shaped over centuries of subjugation, many civil servants and politicians have yet to recognize that they are now stealing from themselves.

RULE OF LAW: THE WORK OF CENTURIES

Changing this situation will take generations. Former UK PM Gordon Brown once quipped, “When establishing the rule of law, the first five centuries are always the hardest.” He should know – it took the British hundreds of years to arrive at the imperfect democracy they have today. Ukraine may be able to shorten this transition period from centuries to decades, but it is foolish to expect radical institutional change overnight. Instead, it is crucial for Ukrainians and their international partners to recognize the sheer scale of the challenge ahead. Whole segments of the Ukrainian state demand total reconstruction. A completely clean slate is required if the cancer of institutionalized corruption is to be removed. This ‘clean slate’ approach is the reason why the specially recruited Patrol Police service has proved so successful, while more halfhearted reshuffles have fallen flat. Ukraine must now apply the same model to the courts, the prosecution service, and any number of other state bodies.

A new vocabulary is also required to reflect the Herculean nature of this task. We should probably stop talking about mere reforms. The very word ‘reform’ implies correcting faults and discrepancies within existing systems. This is intellectually dishonest. What Ukraine needs is nothing short of a Risorgimento similar to the nineteenth century rebirth of the Italian state. Prior to the unification of Italy in the second half of the 1900s, the Italian peninsula had experienced centuries of division and foreign rule. The revolutionary dynamics of the Risorgimento offer an example of the magnitude post-revolutionary Ukraine should be aiming for. The objective is to build a functioning state, not tinker with institutions. Civic Ukraine has already proven itself more than capable of rising to the historic challenge. The country now requires state structures worthy of the society they represent.