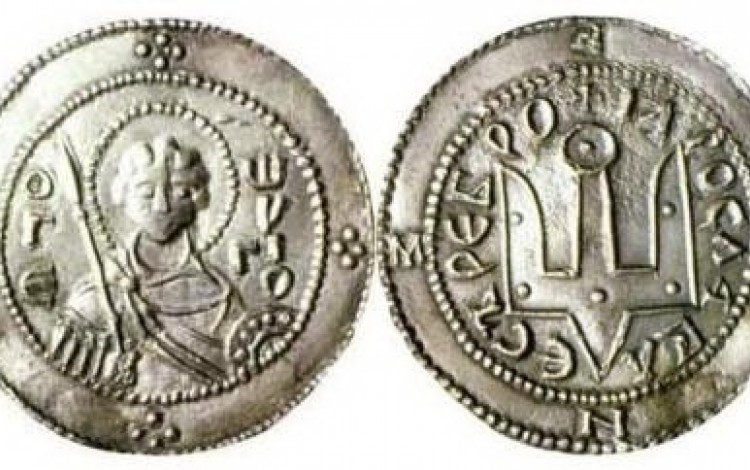 Each year in mid-July, Ukrainians celebrate the anniversary of the introduction of Christianity to the ancient Kyiv Rus state - an event believed to have occurred when Grand Duke St. Volodymyr the Great oversaw a mass conversion in Kyiv in 988 AD.

Over the years, this religious holiday has proved a popular target of Russian attempts to take possession of the Kyiv Rus inheritance. Kremlin leaders have long since sought to claim Volodymyr’s legacy for themselves and tie him exclusively to the official Russian historical narrative, while at the same time erasing Ukraine from the history of the region.

Russian efforts to monopolize the early history of the East Slavs are part of a broad geopolitical strategy designed to undermine Ukrainian claims to statehood and bolster Russian pretensions as the sole successor to the Kyiv Rus state. These efforts have their roots in the Tsarist era and can be traced back for centuries.

In the current climate of conflict between Russia and Ukraine, Moscow officials have opened a new historical front and doubled up their efforts to seize Volodymyr for themselves. This summer, Russian Federation President Vladimir Putin declared that Grand Duke Volodymyr ‘laid the foundations for a united Russian nation and paved the way for a strong, centralized Russian state.’

The historic record offers little to support these claims. Instead, there are virtually no historical facts connecting Kyiv Rus with Moscow. The modern Russian capital city did not even exist in 988, and would not be founded until hundreds of years after the historic conversion of the Rus in Kyiv.

The name ‘Russia’ itself is actually a relatively modern invention, emerging in the early eighteenth century. Before that, the name of the state that would eventually become Russia was the Duchy of Moscow or simply ‘Muscovy’.

The Duchy of Moscow rose to prominence long after the heyday of the Kyiv Rus civilization, and was part of the Mongol Golden Horde. For hundreds of years, the people of the Duchy of Moscow where known as Muscovites. While the Kyiv Rus state was very much a part of the European family of nations, Muscovy was an isolated outpost of the Mongol Empire.

Muscovy eventually expanded into the modern Russian state, taking over the lands once ruled by the Golden Horde. As well as spreading throughout the territory of the autocratic Golden Horde, Russia also took on many aspects of the Mongol Empire’s political culture and traditions.

Ukraine’s historic connection to the Kyiv Rus is far more tangible. For example, silver coins minted by Kyiv’s Grand Duke Volodymyr in the period 980 to 1015 feature the trident symbol, which has been associated with Ukrainian statehood for centuries and remains a key symbol of today’s Ukrainian state.

Judging by Putin’s comments this summer, it seems that Russia is determined to seize Ukrainian history along with Ukrainian lands. However, this effort is destined to fail and historical justice will eventually prevail. The facts speak for themselves.

ABOUT THE AUTHOR: Serhiy Dzherdzh is Head of the NATO-Ukraine Civic League