TIES WITH OCCUPIED CRIMEA: Trading with the enemy 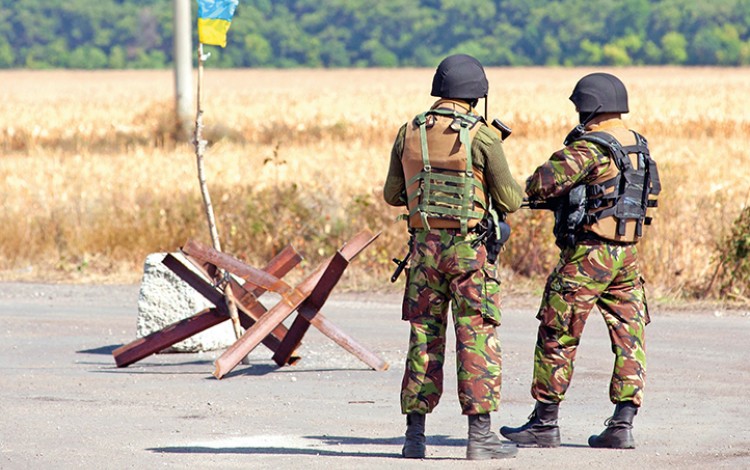 When it comes to trading with Russian-occupied Crimea, any attempt to ascertain the risks of continued commercial relations must necessarily begin with the phrase: ‘it depends’. Even if we put all political, historical and ideological disputes to one side, whenever a business decides to trade with a Crimean entity, it will find that it faces significant legal dilemmas. Russia may have secured de facto control over the Ukrainian peninsula, but the international community has largely refused to recognise this extension of Russian sovereignty. As a result, from a legal point of view and under international law, Crimea remains part of Ukraine. This makes it less straightforward to ascertain whether the supply of goods from mainland Ukraine to Crimea is a domestic or international transaction. The Ukrainian response to this question is that such trade is domestic with international elements.

In the summer of 2014, Ukraine responded to the Russian occupation of Crimea by passing a law creating a temporary free trade zone covering the occupied peninsula. This law established a legal framework for continued trade but also left a number of issues unresolved. The supply of goods to Crimea was therefore made possible, with one key proviso – Crimea would no longer be recognised as falling within the customs jurisdiction of Ukraine, making any trade to and from Crimea subject to customs control at checkpoints separating mainland Ukraine from the peninsula.

This temporary free trade zone law has helped companies engaged in trade relations with Crimea, as it in effect authorised the application of international trade rules, including currency sales and customs declarations, between what legally remain two Ukrainian regions – albeit with one of them under foreign military occupation. As a result, under the current temporary free trade zone law, goods shipped to Crimea from mainland Ukraine are legally regarded as exports.

The situation changes somewhat when it comes to the transit of goods between a third country and Ukraine. The temporary free trade zone law states that in cases involving third countries, goods must be delivered via a designated checkpoint at the administrative border between mainland Ukraine and Crimea. According to Ukrainian law, this remains the only legal way to import goods into Crimea. Goods delivered in this manner are subject to free trade zone regulations and not legally regarded as export goods. This creates potential issues for the supplier regarding the status of their goods within the free customs zone regime.

The usual restrictions over the subsequent sale of goods imported into a free customs zone have been somewhat tweaked in Ukraine’s temporary law governing trade with occupied Crimea. As a rule, goods brought into such zones are not available or resale without the imposition of duties. These restrictions have not been fully applied to the temporary law introduced for trade with Crimea, with a number of goods excluded from the general prohibition on sales. In effect, Ukraine has created a ‘quasi-export’ regime for goods transited through the customs jurisdiction of Ukraine to Crimea from third countries.

Enforcing restrictions on the sale of goods in Crimea is obviously not currently feasible for the Ukrainian authorities. Instead, they may opt to impose alternative measures including the categorization of goods as ‘concealed imports’, leading to the levying of additional taxes and duties. Such moves would be of questionable legality, but remain possible. With a draft law on the termination of the Crimea free trade zone already registered at the Ukrainian parliament, the potential pitfalls of trading with the occupied peninsula look set to grow.

Trading with Crimea remains an extremely risky undertaking. This risk is rooted in the uncertain legal status of the peninsula. It is also a direct result of the fact Ukraine has no clearly defined position on the economic status of Crimea. Additionally, current Ukrainian legal regulations governing economic activities in Crimea contain a wide range of hidden risks that might well materialise if changes in the broader legal framework take place. While limited trade does continue, these risks serve as a significant deterrent.

About the authors: Andriy Selyutin (This email address is being protected from spambots. You need JavaScript enabled to view it.) is Counsel at Arzinger Law Office and Head of South Ukrainian Branch in Odesa. He specializes in civil, economic, corporate and tax law.

Oleg Milchenko (This email address is being protected from spambots. You need JavaScript enabled to view it.) is an Associate at Arzinger Law Office. Oleg specializes in maritime and contract law as well as in intellectual property.