The Ukrainian capital is now believed to be one of Europe’s largest cities with a population of approximately 3.7 million following a sustained period of rapid growth 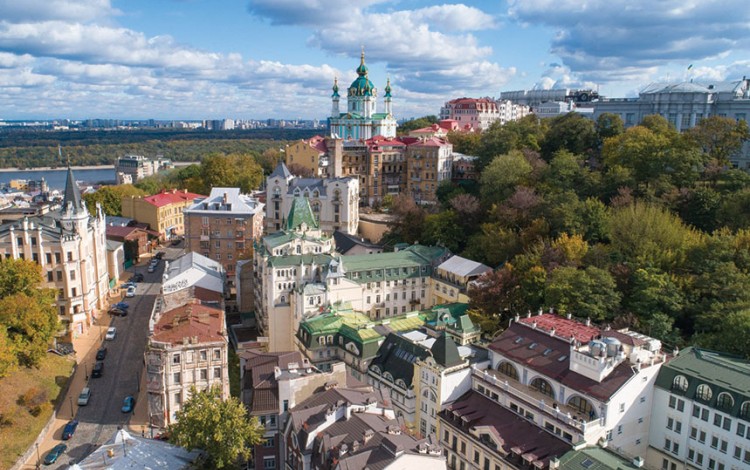 The population of the Ukrainian capital city is currently 3.7 million, according to figures released in January 2020. This new number is based on an electronic census carried out by the Ukrainian authorities in the final weeks of 2019. According to government minister Dmytro Dubilet, the census figures drew on a range of sources including mobile phone usage, public registries, social security payments, and tax records.

The results showed that the population of Kyiv had risen from the previous estimate of around 2.8 million to the current total of 3.7 million people. This makes the Ukrainian capital home to one of Europe’s largest urban populations. Indeed, if cities such as Moscow, St. Petersburg and Istanbul are excluded from contention based on their location in countries not wholly in Europe, Kyiv now finds itself competing with the likes of Berlin and Madrid for the title of continental Europe’s biggest city.

While Kyiv is growing, the overall Ukrainian population continues to decline. The electronic census found that 37.3 million people were resident in government-controlled Ukraine in December 2019, meaning that almost exactly one in ten of these Ukrainians currently lives in the country’s capital city.

The 37.3 million figure does not include Ukrainians living in Russian-occupied eastern Ukraine or Crimea. With a combined current population of approximately five to six million, the addition of these occupied regions would give today’s Ukraine an overall population of at least 42 million. Nevertheless, even this higher figure represents a drop of around six million people, or 12.5%, since the country’s last official census in 2001.